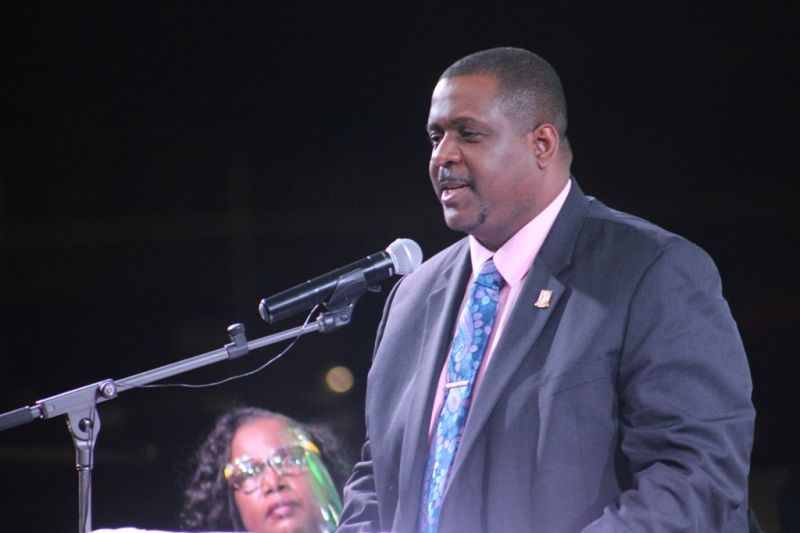 The attorney for former [British] Virgin Islands Premier Honourable Andrew A. Fahie (R1) has asked a federal judge to delay his July 18, 2022, trial date to early 2023, according to documents filed in US District Court for the Southern District of Florida.

Both US prosecutors and Fahie’s attorney, Theresa van Vliet, had said in a June hearing that the original July 18 trial date was aggressive and would likely need to be pushed back.

Hon Fahie has waived his rights under the Speedy Trial Act, and prosecutors do not object to the delay, according to the motion filed Tuesday, July 5, 2022. 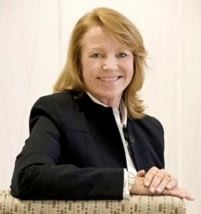 Both US prosecutors and Hon Andrew A. Fahie’s attorney, Theresa van Vliet (in photo), had said in a June hearing that the original July 18 trial date was aggressive and would likely need to be pushed back.

Attorney van Vliet wrote in the request to delay the trial that based on an initial review “of the multi-terabyte quantity of materials” produced by the prosecution, the evidence lacks information regarding the source.

The government subsequently produced some preliminary material concerning the source’s “payments and background,” according to the motion, and the parties “are currently negotiating a protective order” that would govern production of additional material related to the source, including identifying information.

The defense is also working through technical difficulties after some files were found to be unreadable, and needs more time to complete that process, Van Vliet explained in the filing.

A judge has not yet ruled on the motion.

Hon Fahie out on bail

The former Premier was released on bail in mid-June after his arrest on April 28, 2022, and subsequent indictment for conspiracy to import large amounts of cocaine and money laundering.

As part of his bail conditions; however, Hon Fahie, who was ousted as VI Premier but remains First District Representative, can neither leave his place of residence in Miami (unless attending court) nor travel out of the US.