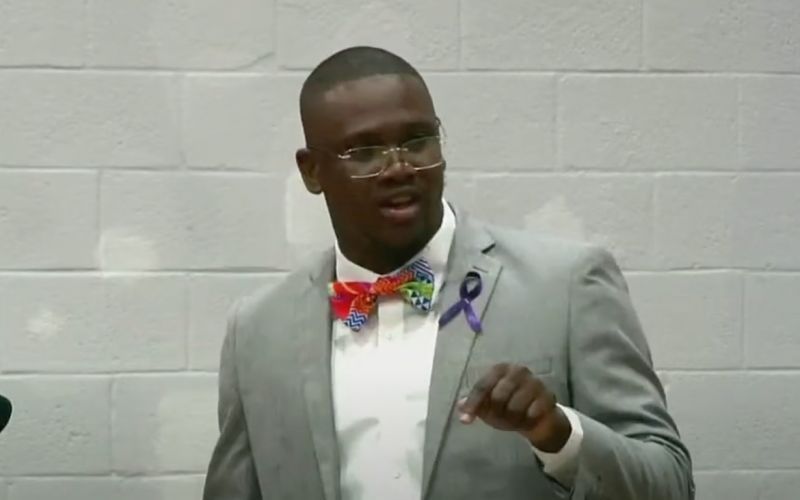 Former Opposition Leader of the Virgin Islands Youth Parliament (VIYP), Mr Kevon S. Lettsome has announced his candidacy for the 2023 election. Mr Lettsome will be running in District 7, reportedly with the National Democratic Party (NDP).

Mr Lettsome announced his candidacy this morning, April 25, 2022, via a Facebook post, along with a logo bearing the NDP’s blue and red colors.

“I’ve spent the past years listening to my community crave for true and effective representation. I’ve contemplated the decision for some time but after careful consideration of the options laid before my community — I must come forward,” he said.

Lettsome added that the community of District Seven should no longer be forced to be the stepping stone for ambitious men with territorial ambitions.

The District’s current representative is Deputy Premier and Minister for Education, Culture, Youth Affairs, Fisheries and Agriculture, Dr the Hon Natalio D. Wheatley (R7) who is up for re-election, along with former Seventh District representative under the NDP, Dr Kedrick D. Pickering.

Lettsome added: “I will be a representative intentionally focused on the progression of my community. An intentional focus we’ve lacked for 23 years and counting. The level of encouragement I’ve received and after much thought, prayers and consultation with my family I have decided to give my community their option in the next General Elections,” he added. 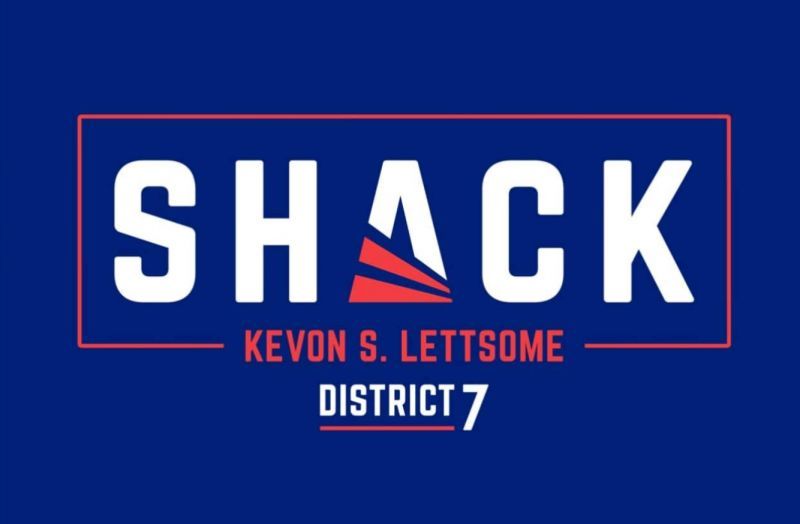 Mr Lettsome announced his candidacy this morning, April 29, 2022, via a Facebook post along with a logo bearing the NDP’s blue and red colors. 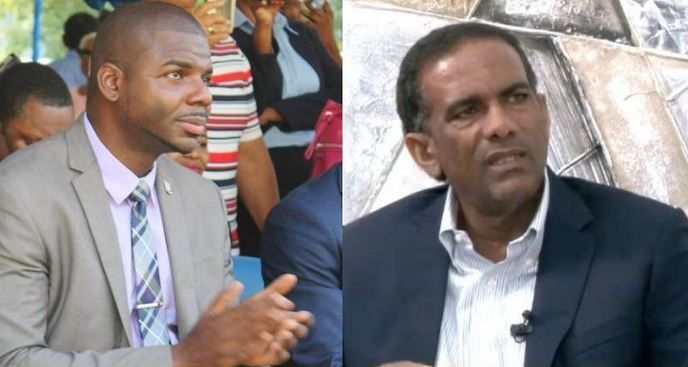 While in the VIYP, Lettsome debated that the route to full self-determination for the people of the VI is to consult with the people of the Virgin Islands; hold public meetings with all our people throughout the territory; present all the options we have at our disposal [and] then educate ourselves on the advantages and disadvantages of each option.

However, his platforms will focus on Home Ownership, Tourism, Youth Development, and Seniors in the Seventh District.

In his announcement to run this morning, Lettsome added, “While some may look regionally and internationally in the hopes that we adopt customs and ideals — the Virgin Islands is a unique place with unique people deeply rooted in a culture of collaboration where NO one is an island.”

To set his case on why he should be elected to represent the district, Mr Lettsome said 23 years old challenges facing Seventh District can only be addressed by someone with a strong relationship with the people and the representative of District Eight as both are joined at the hip.

Current Opposition Leader, Hon Marlon A. Penn (R8) has said that former NDP Deputy Premier, Dr Pickering was not an option on the table for the NDP. It remains unclear who is the Leader of the NDP, given the former Chairman, Mr Myron V. Walwyn has resigned and, according to sources, there has not been another internal election to choose a new leader.