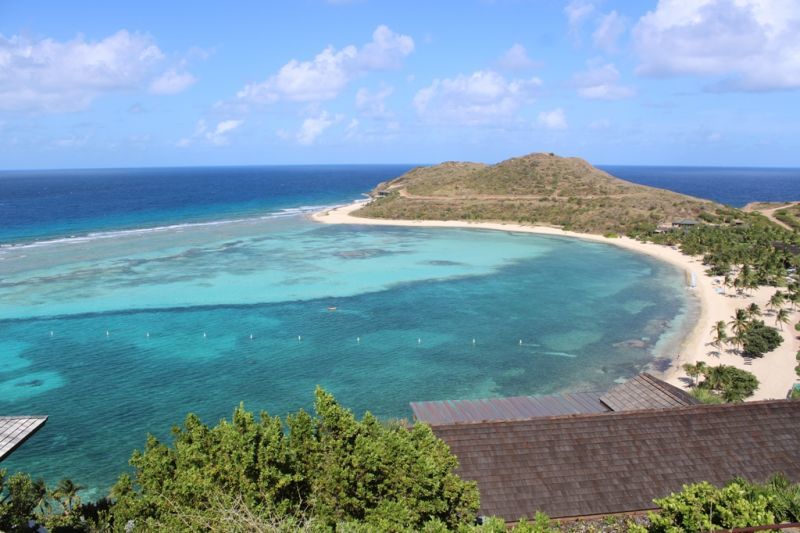 A boat captain that provides excursions mainly in the Virgin Gorda area was allegedly asked to leave the Oil Nut Bay area. The matter, after being raised on Facebook by Junior Minister for Trade and Economic Development Hon Shereen D. Flax-Charles, was reportedly subsequently ‘settled’ favourably for the parties involved.

“So boats are not allowed to Sail along Oil Nut Bay multiple times without being asked to leave the area? What is really going on in this little nation? Enquiring minds want to know,” Hon Flax-Charles had posted on her Facebook page on January 7, 2023.

The Facebook post attracted a number of comments and several revelations, including that owners of private islands were even telling local fishermen not to fish or set fish traps in the area. The issue of persons being denied access to beaches were also highlighted.

All beaches in the Virgin Islands are public. 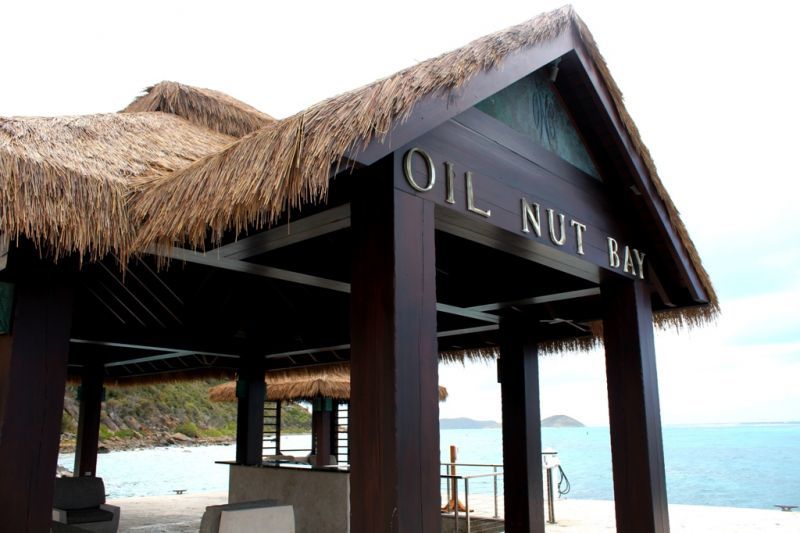 A boat captain that provides excursions mainly in the Virgin Gorda area was allegedly asked to leave the Oil Nut Bay area.


Oil Nut Bay has; however, denied asking anyone to leave the area.

“I think we all know that the seabed belongs to the Crown. No individual has the authority to stop another from responsibly using that space,” Director of Governmental and Community Affairs and Human Resources at Oil Nut Bay, Mr Clyde Lettsome told Virgin Islands News Online.

Mr Lettsome also said: “The matter is sorted and the parties are happy with the outcome.”

Hon Flax-Charles also confirmed to our news centre that the matter was sorted and that “when a constituent reaches out to me, I have a responsibility to find out what’s going on,” adding that the public would never know there is an issue unless it is brought to the forefront.

“And that was what was done and the matter has been sorted. We just have to respect the right of every individual to make revenue and communication is key. And we all have to work together.” 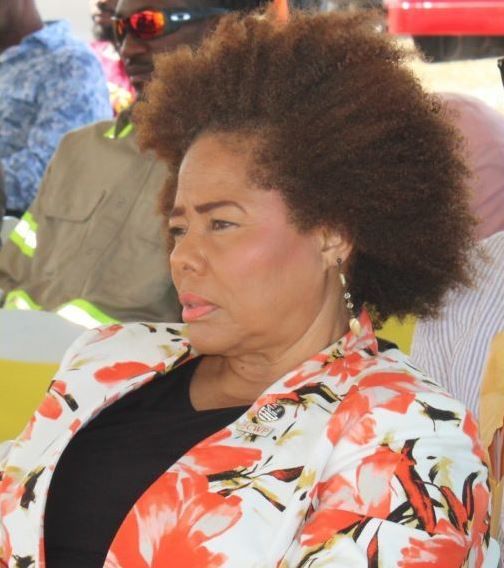 Junior Minister for Trade and Economic Development and At Large Representative Hon Shereen D. Flax-Charles has urged persons to be vigilant, regarding issues in the territory.

‘We have to be more vigilant’- Hon Flax-Charles


Hon Flax-Charles added that the public needs to be better informed of laws and policies.

“We do have some serious challenges throughout the territory and it is a matter of communicating these things to the public. When I spoke in Standing Finance about us having more PR presence, that is what I was speaking into, making sure that the public is informed of what’s happening in the Territory, what laws have been passed, who the enforcers are, but as an elected representative I must reach out to any constituent or any resident in the territory that has a challenge, and that is what I did and the matter was resolved without much fanfare and I think we are going in the right direction. Communication by both parties is key,” Hon Flax-Charles said.

The legislator; however, appealed to persons in the VI need to me more vigilant.

“If you see something, say something. Persons do not speak up and when the few persons that speak up, they are either misquoted, they are bashed, they are ostracised, Hon Flax-Charles stated, while emphasising that if the matter did not come up the public would not have known about similar issues happening across the territory.

“And so a lot of times persons in authority have no idea that these issues are happening, because a lot of people don’t care to report it or are afraid to report it for whatever reason.

A similar issue was alleged against Oil Nut Bay in 2013; however, Oil Nut Bay had refuted the allegations.