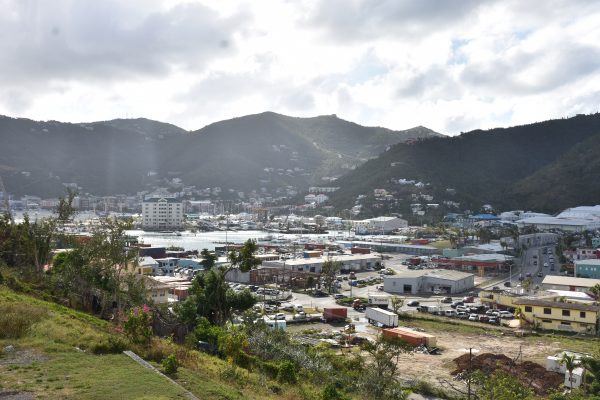 Expat views on constitution shouldn’t be turned away

However, Barry said that the CRC feels that there is merit in those views. “We are looking at it from the sense that there might be value in the comments,” Barry stated.

According to the commissioner, many persons in the territory’s expat community are professional persons who come from countries where they also have issues.

“All the issues that we face may not be unique, and we get some very valuable insight from persons from elsewhere,” she stated. “They also live here, they have things to contribute in terms of what we can do, what we are doing now, what can be improved and we shouldn’t turn those away at all.”

The commissioner further argued that if there is indeed a fear by persons within the Virgin Islands, then that should be an imperative for persons to come out and for them to share their own views on the constitutional review. “We welcome all comments, and they certainly will be weighed, and we would look at everything that we see,“ she added.

In the meantime, commissioner Noni Georges said she, too, has faith that the CRC will be able to properly weigh and assess the views given by residents in the territory, but noted that the process does not end with the CRC.

“We [will] write the report and make the recommendations based on the topics that people felt are most important to them. However, it’s a negotiating committee that will take the whole process forward,” she explained.
#the Virgin Islands