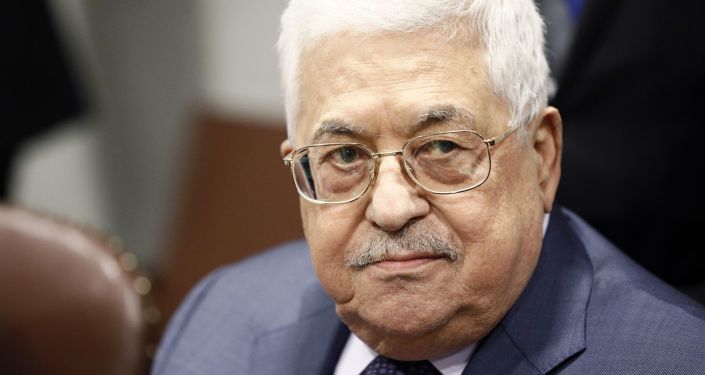 Facebook has said in a report on Wednesday that it had banned hundreds of fake accounts involved in a cyber espionage campaign tied to what it said was a cyber wing of the Preventive Security Service (PSS) and President Mahmoud Abbas.
According to Facebook’s report, PSS operatives "used fake and compromised accounts to create fictitious personas" and posed as journalists and political activists "to build trust with people they targeted and trick them into installing malicious software".

The compromised app was then giving the hackers access to targets' phones, including contacts, text messages, and locations, targeting Palestinian reporters, activists, and dissidents, as well as other groups in Syria and elsewhere in the Middle East, Facebook said.

"We respect the media, we work within the law that governs our work, and we work according to law and order. We respect freedoms, privacy, and confidentiality of information," Thabet said.

The head of Facebook's cyber-espionage investigations Mike Dvilyanski said that the company’s confidence in the findings was “quite high”, but did not go into the details.

He said that Facebook believed that PSS had deployed some 300 fake or compromised accounts to target roughly 800 people overall, adding that the organisation had intensified its activities over the past six months.

The news comes ahead of the first parliamentary Palestinian elections in 15 years.

Palestinian President Mahmoud Abbas issued a decree to hold general elections on 15 January. According to the decree, elections to the 132-seat Palestinian legislature are due to be held in every area where Palestinian communities are present, including both the West Bank and the Gaza Strip, while the presidential election will be held on July 31.

On Wednesday, however, Axios media outlet reported, citing Palestinian and Israeli sources, that President Abbas is considering postponing the elections amid concerns about the possibility of losing the vote and the rise of the Hamas movement.
#Facebook