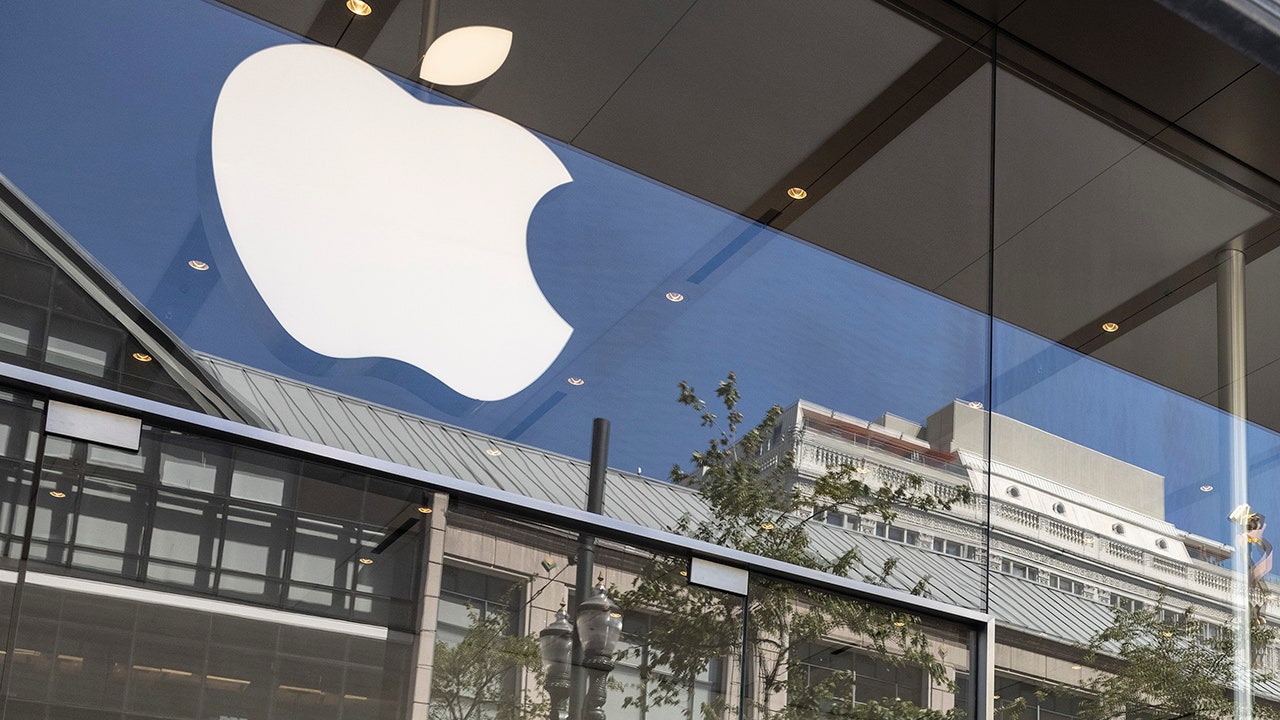 After a synchronized surge last year, so-called FAANG stocks peel away as investors look beyond pandemic

Big tech stocks are going their own ways in 2021.

It is a far cry from last year, when the so-called FAANG stocks took a commanding role in a market-driven by the coronavirus pandemic.

This year, as the economy strengthens and vaccinations diminish the pandemic in the U.S., that synchronized march has broken down. Investors have broadened their sights beyond the familiar names whose technology businesses thrived as many Americans switched to working, shopping and socializing at home. With a re-energized economy creating opportunity across industries, money managers have options, as well as renewed scrutiny for stocks whose lofty valuations and widespread popularity could limit further upside.

Among the hundreds of S&P 500 stocks outpacing Apple—the U.S. benchmark’s largest company by market value—are many that were hit hard by the pandemic. Cruise company Carnival Corp. CCL -0.84% is up 30% for the year, and American Airlines Group Inc. has risen 41%. Other big gainers include almost every member of the energy sector.

With a healthier economy improving prospects for many stocks, investors have less reason to snap up ones that look expensive. That is particularly the case as a spurt of inflation focuses investors on the question of when the Federal Reserve will begin lifting interest rates from current, rock-bottom levels.

In recent months, investors haven’t been willing to pay as much for the profits of some of the megacap tech names with the richest valuations. Analyst estimates for Amazon’s per-share profit over the ensuing 12 months rose more than 40% from the end of December through last week, according to FactSet. But since Amazon’s share price rose only 7.1%, the stock’s forward price/earnings multiple contracted from nearly 73 times to about 55 times.

In the case of Netflix, expectations for forward earnings have risen while its share price has fallen. That has compressed the stock’s price/earnings ratio from almost 60 at the end of 2020 to about 43 last week.

Apple has seen its valuation fall since the start of the year, as projected earnings increased while its share price is nearly unchanged. It traded last week at about 25 times expected earnings—down from more than 32 times on Dec. 31.

After owning Apple shares for years, David Bahnsen, chief investment officer of wealth-management firm The Bahnsen Group, said he sold them late last year because he thought they were too rich.

For much of 2020, a badly constricted economy pushed investors toward stocks—like the FAANG names—whose businesses were less affected and whose future growth became even more alluring with the drop in interest rates. The Russell 1000 Growth Index advanced 37% for the year, while the Russell 1000 Value Index eked out a 0.1% gain—the largest annual performance gap between the two style benchmarks in FactSet data going back to 1979.

Big tech stocks were among the leaders of that rally. Apple shares climbed 81% in 2020—last August becoming the first U.S. public company to surpass $2 trillion in market value—while Amazon rose 76% and Netflix gained 67%. Facebook added 33% for the year, and Alphabet 31%.

"Philosophically if you’re buying those very large-cap stocks—let’s say a trillion dollars and above—you’re doing so not because you think you’ve found some undiscovered gem," said Kevin Landis, who manages the Firsthand Technology Opportunities Fund. "You’re doing it more as an expression of a tech thesis, that people are going to be rotating to tech."

That rotation began to unwind in November with news that a Covid-19 vaccine was emerging. Value stocks, which trade at low multiples of book value and tend to be more sensitive to the health of the economy, began a monthslong rally. In March, value stocks were beating growth stocks by the widest margin in two decades, although the gains have eroded recently.

Among big tech stocks, Alphabet and Facebook have served as a kind of reopening play, reporting a surge in advertising. Facebook’s profit in its latest quarter nearly doubled from a year earlier, while Alphabet’s earnings more than doubled.

"They’ve had this huge resurgence in online advertising and that’s really been driving the stocks," said Daniel Morgan, senior portfolio manager at Synovus Trust Co. "All these businesses are reopening, coming back on, the economy’s accelerating. Where do they go to promote themselves? A lot of them go to Facebook."

Netflix, by contrast, disappointed investors when it reported that its subscriber growth had slowed as the economy reopened. The streaming giant got a boost from the pandemic as many consumers were forced or chose to stay home, and it ended 2020 with more than 200 million subscribers.

Those fundamentals matter more now for investors, who seem less inclined to view the market in the same broad terms as they did last year.
"These just are different companies that for a long time were highly correlated because they were popular, they were performing well," Mr. Bahnsen said. "There really was never an investment logic to a streaming company that was first to market trading in tandem with a social media company."