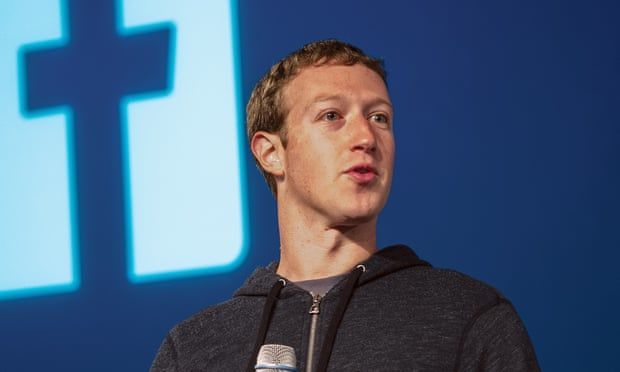 Facebook paid $4.9bn more than necessary to the US Federal Trade Commission in a settlement over the Cambridge Analytica scandal in order to protect Mark Zuckerberg, a lawsuit has claimed.

The lawsuit alleges that the size of the $5bn settlement was driven by a desire to protect Facebook’s founder and chief executive from being named in the FTC complaint.

Facebook was fined by the FTC in 2019 for “deceiving” users about its ability to keep personal information private, after a year-long investigation into the Cambridge Analytica data breach, where a UK analysis firm harvested millions of Facebook profiles of US voters.

“Zuckerberg, [chief operating officer Sheryl] Sandberg, and other Facebook directors agreed to authorise a multibillion settlement with the FTC as an express quid pro quo to protect Zuckerberg from being named in the FTC’s complaint, made subject to personal liability, or even required to sit for a deposition,” said the shareholder lawsuit filed in Delaware last month but made public this week.

The suit quotes a commissioner on the FTC, Rohit Chopra, who said the government “essentially traded getting more money, so that an individual did not have to submit to sworn testimony and I just think that’s fundamentally wrong”.

The lawsuit claims that the settlement was approximately $4.9bn more than Facebook’s “maximum exposure under the applicable statute”.

If Zuckerberg had been personally named in the complaint he could have faced substantial fines for future violations and would have suffered “extensive reputational harm”, the suit claims. It adds: “The risk would have been highly material to Zuckerberg, who is extraordinarily sensitive about his public image and has been reported to have political ambitions.”

The suit also accuses Facebook of a lax approach to corporate governance, particularly regarding its founder. “The board has never provided a serious check on Zuckerberg’s unfettered authority. Instead, it has enabled him, defended him, and paid billions of dollars from Facebook’s corporate coffers to make his problems go away.”

In a post on his own Facebook page after the fine was announced, Zuckerberg said the company had transformed the way it handled users’ information.

“We’ve agreed to pay a historic fine, but even more important, we’re going to make some major structural changes to how we build products and run this company,” he wrote.

Facebook declined to comment on the new lawsuit but referred the Guardian to a recent tweet from Andy Stone, a spokesperson who wrote: “Portraying this as some kind of new allegation is wrong. The suggestion that we overpaid or underpaid on this settlement isn’t new and is something we will address during the litigation.”