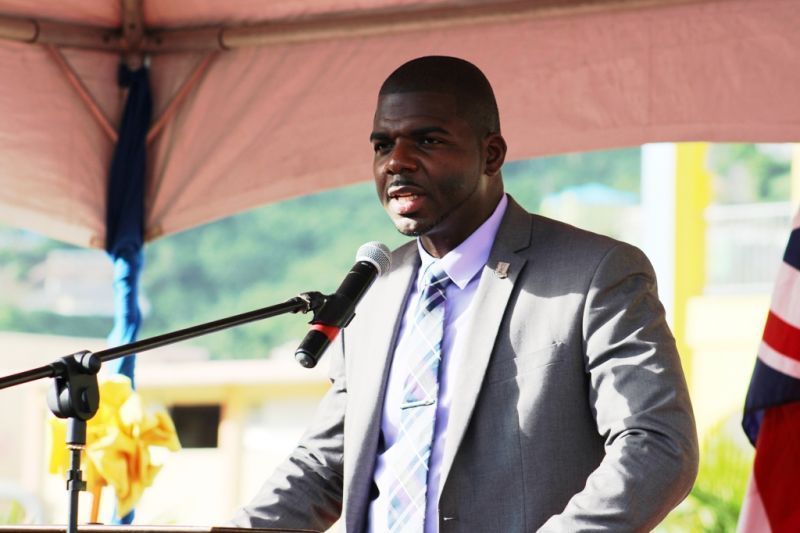 Virgin Islands Premier and Minister of Finance, Dr the Hon Natalio D. Wheatley (R7) says it remains a ‘false premise’ that the Government of National Unity did not consult with the people of the territory ahead of UK negotiations on the implementation of reform surrounding the Commission of Inquiry (CoI) recommendations.

The Premier appeared as a telephone guest on the Monday, June 20, 2022, episode of Tola radio's ‘Da Morning Braff’ radio show with host Floyd Burnett aka 'Heritage’.

“This concept that you have not come to your people first, is a false premise. The first order of business was to maintain democracy so that the people’s voice can be heard in the process of implementing reform,” he added.

He said despite the status of the territory, the VI can still achieve more on the road to having full democracy.

“What we need to understand is that, with our present status, if we want full democracy we can have it and in fact, Sir Gary R. Hickenbottom in his report actually states that the implementation of these reforms will assist us in our march to whatever form of self-determination we so choose.”

The first in a series of public meetings to discuss the ‘Framework for Implementation of the Recommendations of the Commission of Inquiry (CoI) Report and Other Reforms’ began on Monday, June 20, 2022, at Elmore Stoutt High School Tent.

The Premier stated; however, that the people of the VI must be willing to do the work and stop complaining about the current situation of the territory.

“It doesn’t make sense in my view for us to complain about our status, complain about the powers that the United Kingdom has if we are not prepared to do the work, to prepare ourselves to take whatever steps need to be taken to achieve a full measure of self-Government,” he said.

The Premier said consultations now are to inform persons of what has taken place and to share the UK/VI proposal in detail, “and the people must know that in the process of implementing the reform, that they must play a central role,” he said.