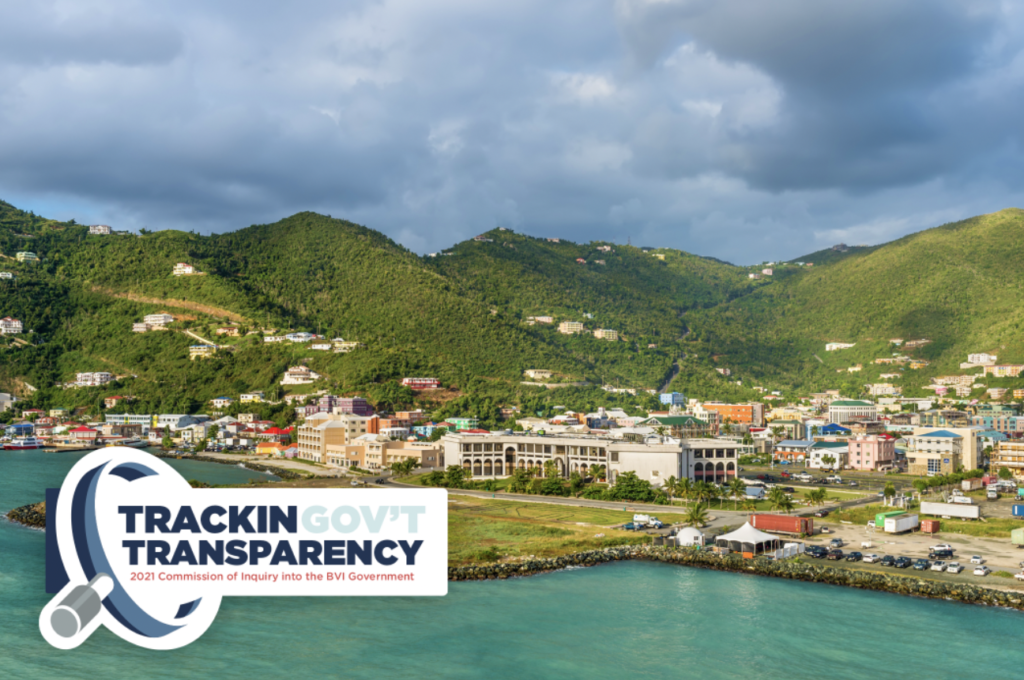 An audit ordered into the previous administration’s fast-track initiative that granted Belongership and Residency status to select expats is expected to conclude at the end of June, 2023.

This is according to the deadline given in a proposal that was put forward by the government and accepted by UK Overseas Territories Minister, Amanda Milling.

The audit stems from recommendations made by the Commission of Inquiry (COI) report which was released several weeks ago.

The fast-track initiative was implemented under the previous Andrew Fahie-led Virgin Islands Party (VIP) administration in 2019 to help alleviate a backlog of applications that had accumulated over the years.

In the report, COI Commissioner Sir Gary Hickinbottom found, among other things, that the status which had largely been conferred to long-term residents, was done with limited information on the part of Cabinet members who were required to make the decisions.

Sir Gary recommended, therefore, that an audit be conducted by the Auditor General’s Office to explore the extent to which the statutory criteria were applied to the applications and by whom.

He also expected the audit to look into whether the executive government exercised any discretion in relation to the selection process and, if so, how it was exercised and whether any guidance or criteria were applied.

According to the COI report, the Auditor General’s Office is also expected to determine whether there were any inherent weaknesses in the fast-track scheme in relation to governance.

Sir Gary pointed out that the “sacred gift“ of Belongership to which former Immigration Minister Vincent Wheatley alluded during COI proceedings last year, was in danger of being cast into a shadow of doubt by mistakes made during the process.

“It is vital for them that the ‘sacred gift’ that they have been given is not subject to any such shadow,“ Sir Gary said.