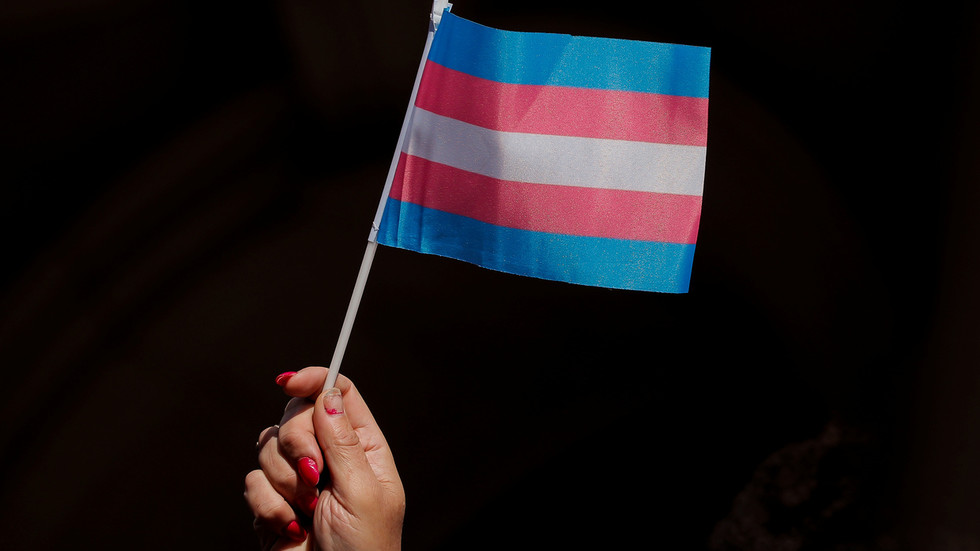 A Canadian man, involved in a legal battle over his right to object to hormone treatment for his teenage trans child, has reportedly been jailed and denied bail for violating a gag order banning him from discussing the story.
Robert Hoogland was denied bail by the Vancouver Supreme Court on Friday and will remain in the North Fraser remand prison, according to news website the Post Millennial. He was arrested this week for contempt of court, due to his continued violation of an order restricting his speech regarding his transgender child. Hoogland fought a lengthy battle, defending his right to have a say in whether life-changing hormone therapy may be offered to a minor without parental consent.

The signature case in Canada's British Columbia (BC) started several years ago. At the age of 12, 'Maxine' (not the child’s real name), who was assigned female gender at birth, struggled to find her place in life, including her gender identity. Her school counselor suggested she may be transgender, referring her to a doctor and telling the school to treat her like a boy.

By the age of 14 the teen was identifying as a male trapped in a female body and was eager to start hormone therapy. The mother was supportive of the decision, but Hoogland – who was separated from the rest of the family but shared custody over the child – felt things were rushed. He said he would be OK with a transition if his child were older and more prepared to make an informed decision about a life-altering procedure. The consent form he refused to sign said hormones could result in various health complications, including elevated risk of heart disease, stroke, or diabetes, and even infertility.

This happened in 2018 and led to a series of court proceedings to decide whether Maxine could be the ultimate arbiter on the matter. That was the position of the gender clinic at BC Children's Hospital, based on the Infants Act. The law says a "mature minor" may give consent to receiving healthcare.

Critics believe the law allows ideologically driven trans activists to lean on confused children and convince them into making a transition that would not necessarily be beneficial to them, while barring their legal guardians from having a say on the issue.

In Hoogland's case, Canadian courts repeatedly sided with the hospital and allowed hormone therapy to proceed. Moreover, the father was significantly restricted in how he could speak about the case. He was ordered to always use Maxine’s chosen name, gender, and pronouns, and was banned from trying to convince his child to stop the therapy. A judge even stated that his interviews with the media, in which Hoogland referred to Maxine as his daughter and said things like “her DNA will not change through all these experiments that they do,” may be considered “family violence.”

A 2020 review of the conflict at the BC Court of Appeal opined against such framing, acknowledging there was no evidence that Hoogland (who is called 'CD' in court papers and 'Clark' in some earlier media reports) was intentionally abusive, and saying the conflict was about “a complex family relationship stemming from a profound disagreement about important issues of parental roles and medical treatment.” His plea to block the transition, however, was rejected.

The April 2019 gag order, which barred Hoogland from sharing information about Maxine's “sex, gender identity, sexual orientation, mental or physical health, medical status or therapies” with the general public, also remained in place. The dad, who believes his family's story should be properly discussed, disobeyed, and in early March an arrest warrant was issued against him at the request of the BC Attorney General. He surrendered to the authorities on March 16.

The denial of bail puts Hoogland between a rock and a hard place. One of the things he was reportedly admonished for by the judge was failing to take down a crowdfunding page, on which he explains his situation – in apparent breach of the gag order – and asks for donations to cover legal fees. He had been instructed to comply by April 12, when proceedings on his contempt of court case are scheduled to begin, but says he cannot do it from jail.