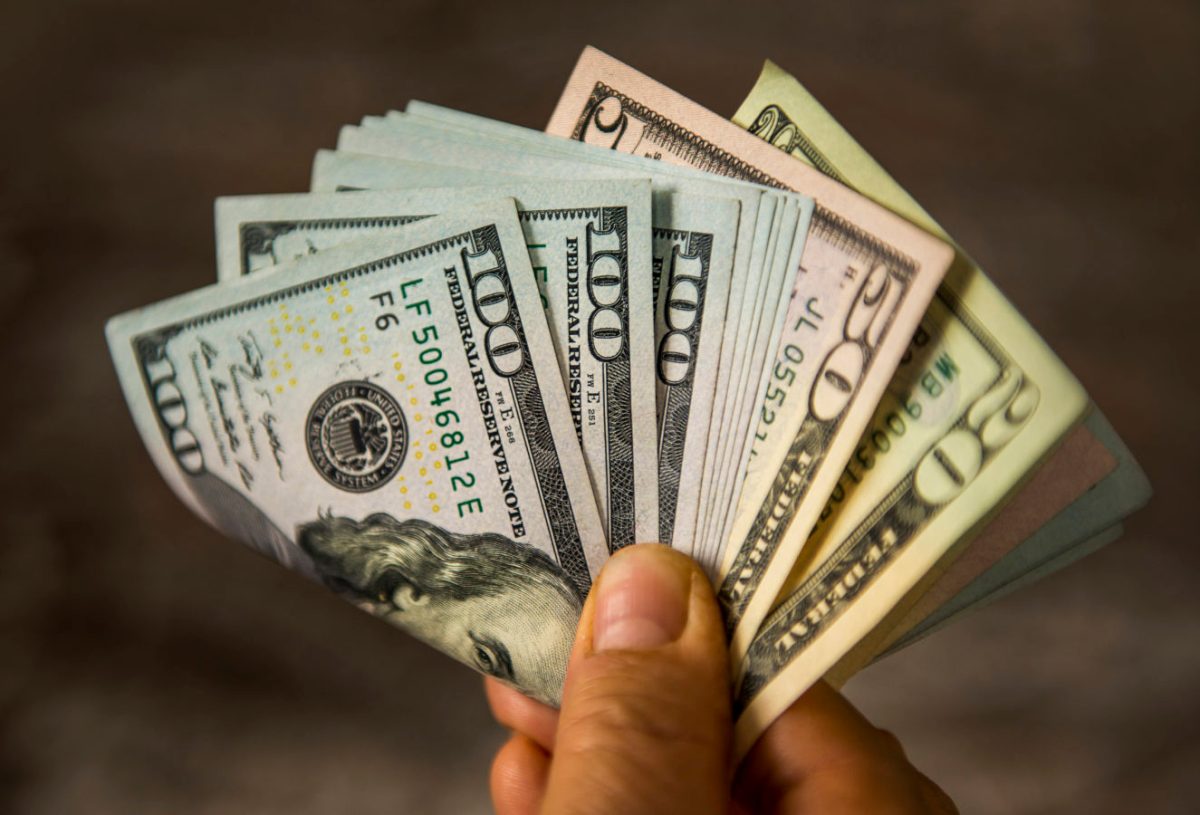 The government has approved extra funds for some staff members of the Finance Ministry who have provided exceptional service over the years, especially during the annual budget period.
Some $68,188.58 was recently approved by Cabinet for Finance Ministry staff members who have shown exceptional performance, dedication, and who provided a significant amount of overtime service throughout the years.

During the budget debates which just ended, legislator Shereen Flax-Charles bemoaned the plight of some staff members of the Finance Ministry that she said have been doing extra work over the years because some ministries make late budget submissions.

In the meantime, Cabinet also approved a payment of honoraria to public servants who worked substantially outside of their normal hours and who have performed in their areas of work for an extended period as a response to the COVID-19 pandemic.