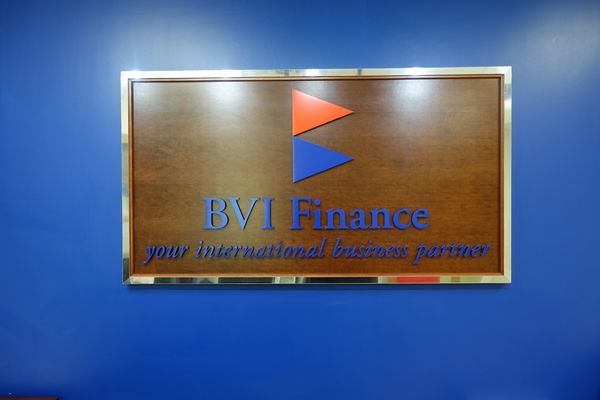 Premier Dr Natalio Wheatley has urged financial services professionals to use this period of reform in the BVI to advocate for changes they’d like to see in the industry.
The United Kingdom ordered major political and legislative reform for the BVI this year, after a Commission of Inquiry identified a culture of dishonesty and lack of transparency among elected leaders.

The financial industry, which is one of two major economic pillars of the territory, is expected to be impacted by these changes.

Speaking at a meeting with financial services professionals last week, the Premier said now that changes are being made to governance in the BVI, now is the best time for industry’s workers to lend their voices to create change where it is needed most.

According to a statement from BVI Finance, professionals had a candid dialogue with the Premier on several matters affecting the industry, including: facilitating and adapting to the economic substance regime, finding opportunities in legislative and policy reform.

They also discussed issues such as “immigration, travel challenges, inflation, USVI/BVI partnership and increasing awareness of the impact of the industry on the territory.”