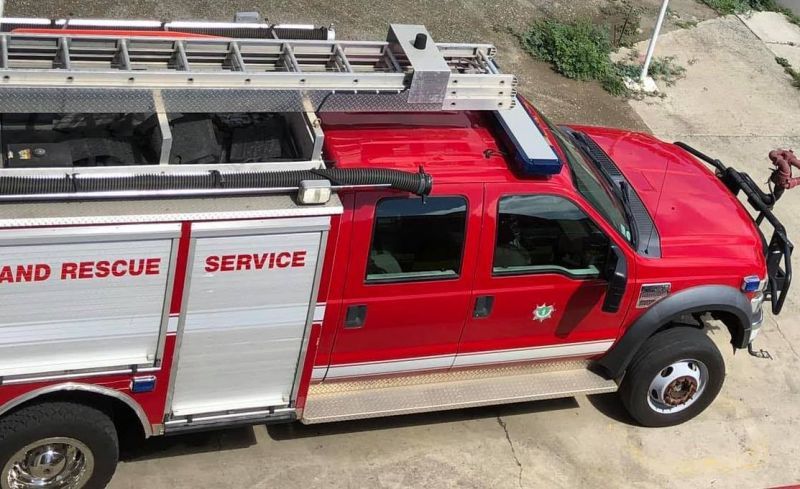 A fire that started in an apartment at Chapel Hill, East End, on August 31, 2021, was reportedly due to an iron left unattended, according to reports reaching our newsroom.

Our newsroom was told by persons close to the situation that it was around 9:30 am when persons noticed the 2-storey house on fire.

A relative of the owner of the building, who was out shopping at the time, rushed to turn off the gas and breaker. She was accompanied by a neighbour, who then used a water hose to control the fire until fire officers arrived.

According to reports, it was revealed that the owner of the building had forgotten to turn off the electric clothes iron in his bedroom and had gone shopping at an East End supermarket.

A mattress, bedside lamp, a table and weed whacker were reportedly destroyed by the fire.

Our newsroom was told that the fire did not spread to the other sections of the house, which was unoccupied at the time of the incident.