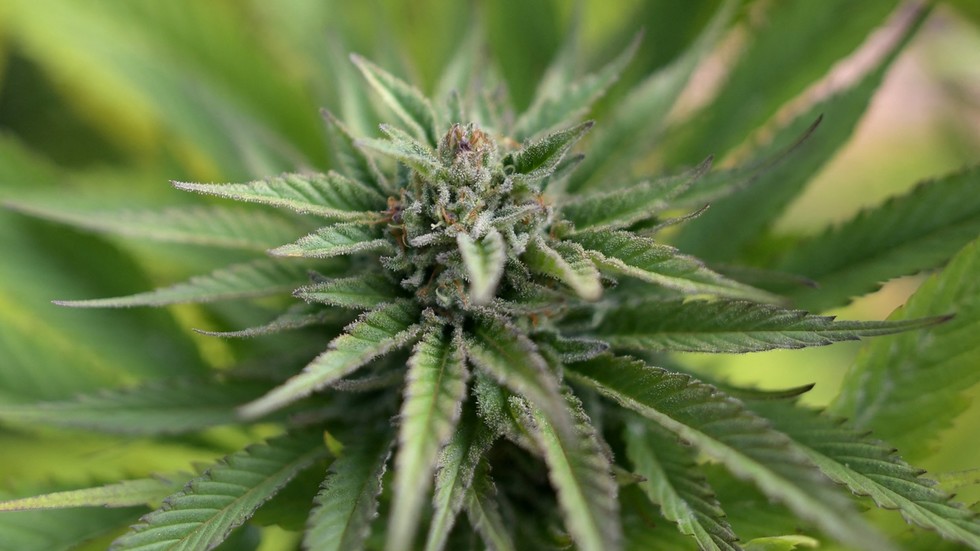 First EU country moves to legalize cannabis for personal use

Malta has approved recreational cannabis use, as well as the limited cultivation and possession of the drug for personal use, beating Luxembourg in becoming the first EU country to drastically relax legislation on the substance.

New legislation further decriminalizing the use and cultivation of cannabis was approved by Malta’s parliament on Tuesday. The bill was passed by 36 votes to 27, and now needs to be signed into law by the country’s president.

The approval of the legislation was hailed by Equality Minister Owen Bonnici, who spearheaded the bill. Bonnici said it marked the adoption of a new “harm-reduction approach” to the substance, giving himself and other proponents of the change a pat on the back on Twitter.

“The cannabis reform bill has just been approved at third reading stage. We are the change makers,” the minister wrote.

Under the new rules, adults will be able to legally carry up to 7g of cannabis without fear of arrest or having the substance confiscated. Those caught with a bigger stash on them, between 7g and 28g, will have to appear before an administrative tribunal rather than a criminal court.

Home cultivation of up to four cannabis plants per household will now be legal as well. The plants, however, must not be publicly visible. Moreover, people will be able to keep up to 50g of dried product in their homes without fear of facing any consequences.

Smoking cannabis in public, however, remains off-limits, with offenders facing a fine of up to €235 ($266), with the penalty increasing to a maximum of €500 if the substance was smoked before minors. Trade in cannabis remains heavily restricted as well, with pot-smokers who are unwilling or unable to grow their own having to join new “cannabis associations” to access the drug. These associations, which can be established only as non-profits by private individuals, will be able to distribute the product among their members, up to a maximum of 7g per day and 50g per month.

The legislation faced fierce criticism from the center-right opposition, some doctors, NGOs and the Catholic Church, with opponents warning of various possible consequences stemming from it. Fears of turning Malta into a drug den, however, have been dismissed by the law’s sponsors, who do not believe there could be a risk of it leading to rampant cannabis abuse.

“The government is in no way urging adults to resort to cannabis use or promoting a cannabis culture. The government always urges people to make healthier choices,” Bonnici wrote in a recent piece for the Sunday Times of Malta newspaper.

Adoption of the legislation makes Malta the first EU country to so drastically relax its cannabis-related restrictions. A similar plan was unveiled by Luxembourg back in October, though the relevant bill is still awaiting approval by parliament.