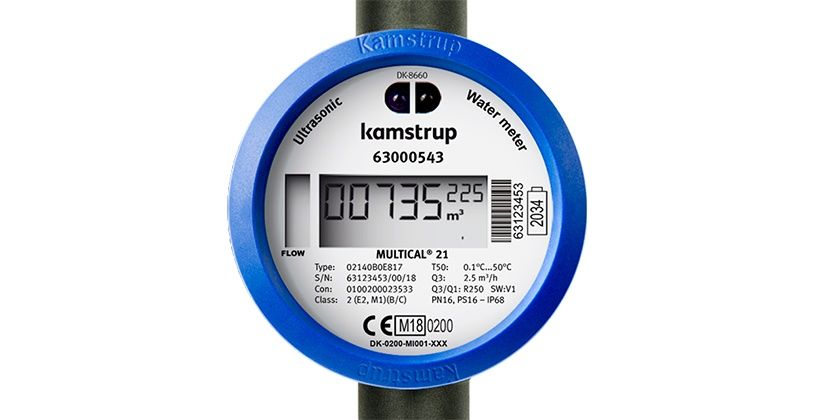 The Water and Sewerage Department (W&SD) has discontinued fixed monthly billing for consumers.
The department is also assuring residents that it is continuing improvement efforts in the replacement of defective meters, with digital metres across the Territory.

Director Mrs. Perline Scatliffe-Leonard said work began in July 2020 to replace faulty mechanical metres that have been in the field for 20 plus years and have surpassed their useful life.

“Approximately seventy-nine percent (79%) of the old meters were creating scenarios of deficit for the department’s operational expenses. Those are being replaced with new digital metres. As a result, fixed monthly billing will be discontinued and customers will be billed monthly according to their actual water usage," Mrs. Scatliffe-Leonard said in a September 21 press release.

The Director added, “What we do not want is a system that will eventually be unsustainable for the department, and Government on a whole. We also want to ensure that customers are billed for their true usage. We would like to thank the public, for the many pictures, videos and calls, where leaks and bursts were visible.”

Last week, residents were warned by the department that it is recommencing disconnection of its service from October 1 over non-payment.

Meanwhile, Minister for Transportation, Works and Utilities, Hon. Kye Rymer has stated that the ministry has been working tirelessly to improve the Territory’s water storage and distribution capacity.

For additional queries or concerns on accounts, customers may telephone the department at 468-5834 or email at wsd@gov.vg. Persons should expect a response within 24-hours during the regular work week. Concerns received after 2:00 p.m. on a Friday will be addressed by 12:00 noon the next work day Monday.

The following are some water conservation tips from the Water and Sewerage Department: If you can, install a Low-Flow shower head to conserve on the water being used for this purpose; if your toilet is constantly running, try replacing the float; turn the water off while brushing your teeth; for farmers and home gardeners, the best time to water crops and flowers is in the morning before the sun rises. This would ensure that the water gets to the roots before evaporation can occur; perform general maintenance on your property by checking faucets, lines and water meter/s for leaks; and if you observe that an area close to your meter is moist or wet, please call the department at 468-5901. 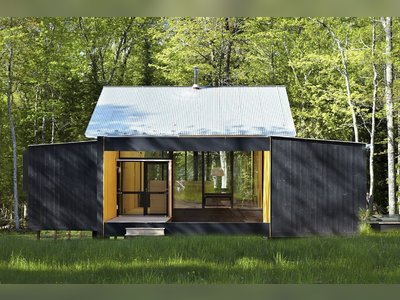