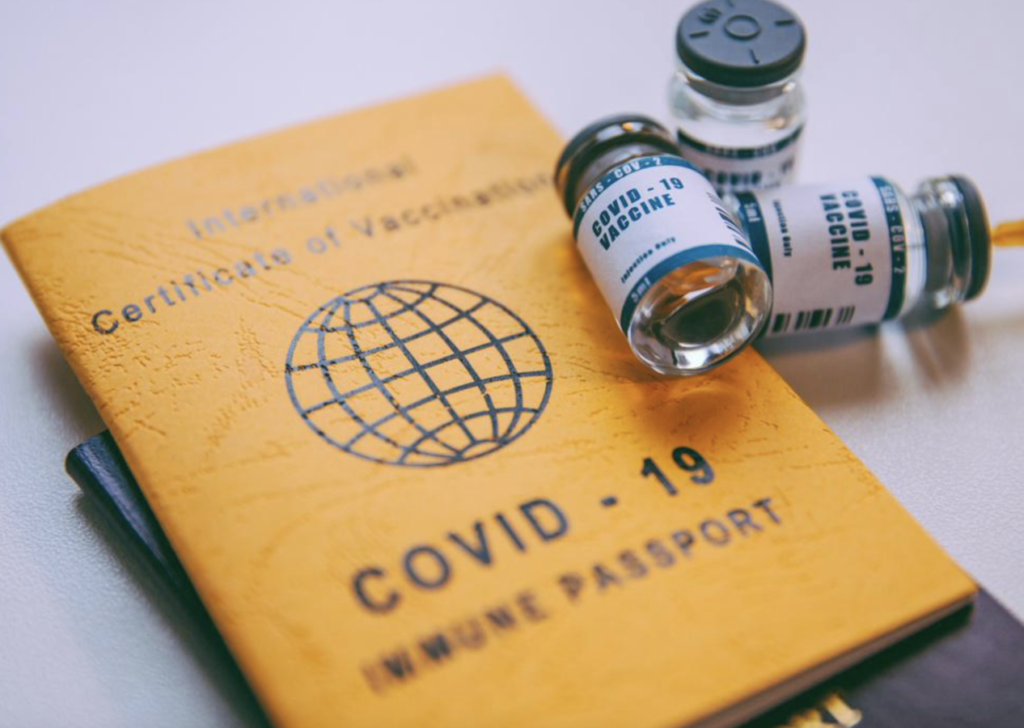 Foreigners must be fully vaccinated to enter US starting November

Foreign nationals flying to the United States must be fully vaccinated and show proof of vaccination before boarding a plane, the White House announced on Monday.
US President Joe Biden’s administration said this new policy will take effect in November.

White House COVID-19 Response Coordinator, Jeff Zients, said foreigners will also have to obtain a negative COVID-19 test within three days of travelling while unvaccinated Americans returning to the US from abroad will need to show proof of a negative test taken within 24 hours of travel.

Fully vaccinated international travellers will not be required to quarantine upon their arrival in the US.

“This follows the science,” Zients stated. “Requiring passengers to be fully vaccinated, we will protect Americans here at home.”

Meanwhile, American commercial broadcast television and radio network, CBS reported on Monday that as part of the new international air travel system, the Centers for Disease Control and Prevention (CDC) will require airlines to collect phone numbers and email addresses from inbound international travels as part of an enhanced contact tracing system. The CDC will also determine which vaccines will be accepted under the new policy.

The new requirements don’t affect land travel from Canada and Mexico, which is still restricted.

The move from the Biden administration comes 18 months after former President Donald Trump announced the US would be restricting travel for foreign nationals coming from much of Europe, the United Kingdom, China, Brazil and other countries in an effort to combat the spread of COVID-19.