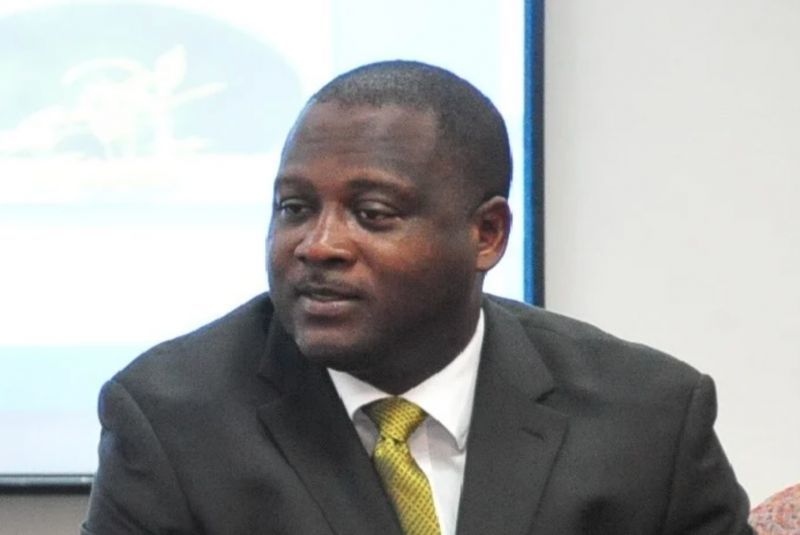 Former Barbados Minister jailed in US for laundering bribes

A former Minister of Industry and elected member of Parliament of Barbados was sentenced yesterday to two years in prison for his role in a scheme to launder bribe payments from a Barbadian insurance company through bank accounts in New York, according to a release from the US Department of Justice.
Donville Inniss, 55, a U.S. lawful permanent resident who resided in Tam-pa, Florida, and Barbados, was convicted by a federal jury on two counts of money laundering and one count of conspiracy to commit money laundering on Jan. 16, 2020.

According to the evidence presented at trial, in 2015 and 2016, Inniss participated in a scheme to launder into the United States approximately US$36,000 in bribes that he had received from high-level executives of the Insurance Corporation of Barbados Limited (ICBL). The release said that in exchange for the bribes, Inniss leveraged his position as the Minister of Industry to enable ICBL to obtain two insurance contracts from the Barbados government to insure over US$100 million worth of government property. To conceal the bribes, the release said that Inniss arranged to receive them through a U.S. bank account in the name of his friend’s dental company, which had an address in Elmont, New York.

“Donville Inniss engaged in a bribery and money laundering scheme to line his own pockets at the expense of the people of Barbados,” said Acting Assistant Attorney General Nicholas L. McQuaid of the Justice Department’s Criminal Division. “International corruption undermines trust in governments, threatens our national security, and prevents the free market from functioning fairly for law-abiding people and companies. Today’s sentence sends a strong message that the Department is committed to prosecuting corrupt officials like Inniss who seek to use the U.S. financial system to hide their bribe payments.”

“In accepting bribes and laundering the payments through banks on Long Island, Inniss not only abused the public trust that was placed in him by the people of Barbados, he also stained the U.S. banking system with the proceeds of his corrupt scheme,” said Acting U.S. Attorney Mark J. Lesko of the Eastern District of New York. “The defendant’s sentence today reflects the seriousness of his crimes.”

In addition to the prison sentence, the court also ordered Inniss to pay US$36,536.73 in forfeiture. The FBI investigated the case.
Assistant Chief Gerald M. Moody Jr. of the Criminal Division’s Fraud Section and Assistant U.S. Attorneys Sylvia Shweder and David Gopstein for the Eastern District of New York prosecuted the case. Assistant U.S. Attorney Claire Kedeshian is handling the forfeiture aspects of the case.

The release said that the Justice Department’s Office of International Affairs also provided assistance in this matter. The department appreciates the cooperation provided by its law enforcement colleagues in Barbados during this investigation.