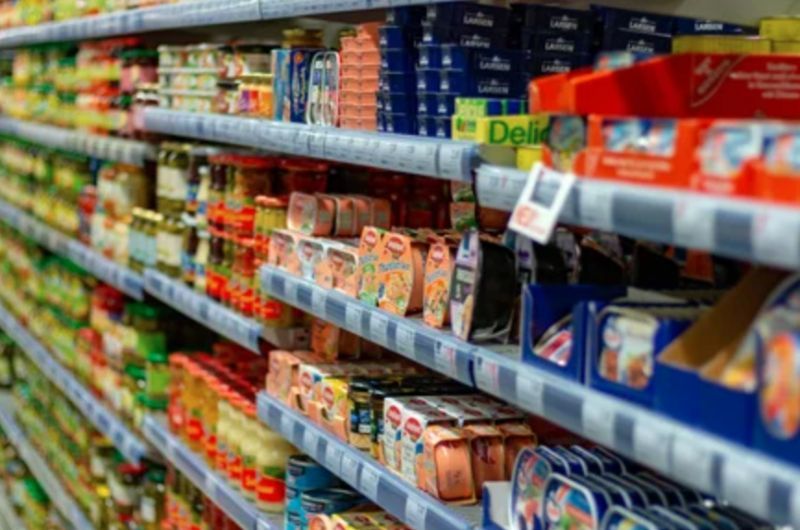 Virgin Islands (VI) Premier and Minister of Finance, Dr the Hon Natalio D. Wheatley (R7) has indicated that a task force set up by ex-Premier, Hon Andrew A. Fahie (R1) to address price gouging in the VI has never functioned.

This was revealed during a Friday, July 22, 2022, one-on-one Press Conference and update on Economic Matters in reference to the surging cost of fuel and other commodities locally.

In response to questioning on the subject, Premier Wheatley said, “Based on my investigations, the task force never really functioned." 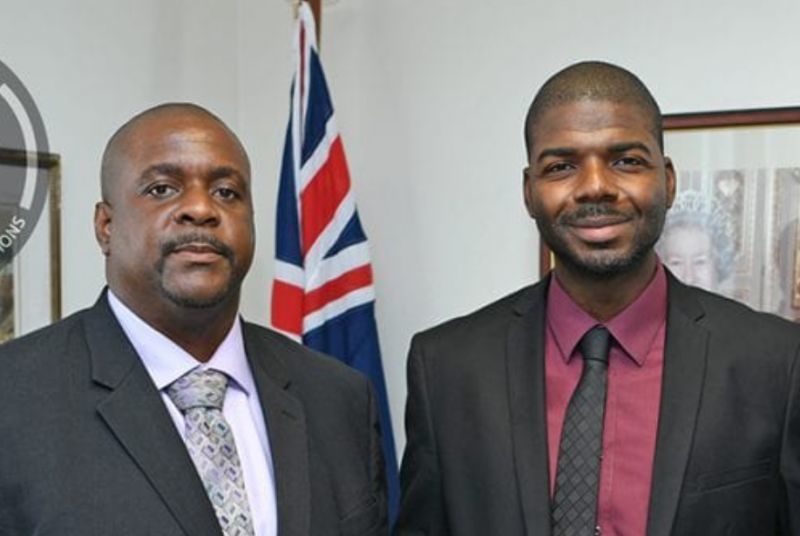 Premier Wheatley; however, noted that moving forward, he will task the Trade Commission with the responsibility.

He said the system will not only monitor prices but work to ensure that special initiatives like concessions, for example, are passed on to consumers.

Dr Wheatley said the task force will collect information for businesses with the possibility of them agreeing to certain markups on the price of goods, along with more discussions with businesses.

“Now is a good opportunity, I would say, for us to have a broader conversation. We’ve engaged the BVICCHA on the matter, so we are going to be engaged with them in this conversation,” he said, adding that stakeholders involved will include importers and supermarkets.