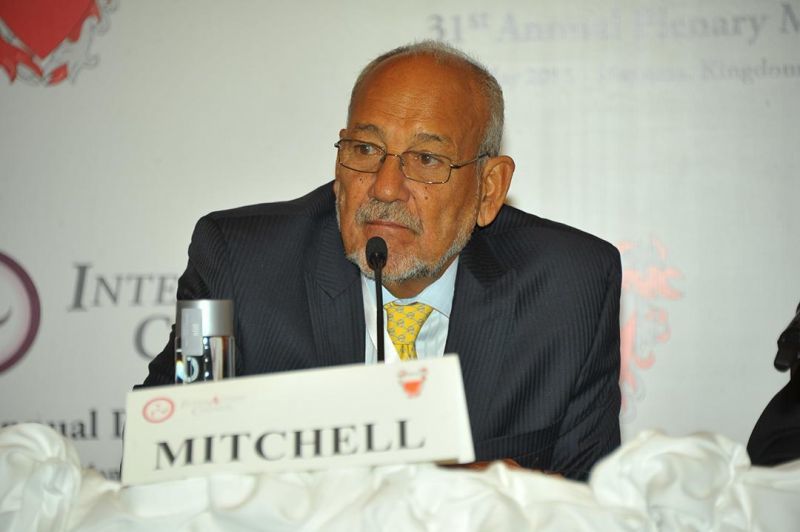 Second Prime Minister of St. Vincent and the Grenadines (SVG), Sir James Fitz-Allen Mitchell has died today Tuesday, November 23, 2021, at the age of 90, his daughter Louise Mitchell has confirmed.

Earlier this month, the 90-year-old Mitchell had been admitted at the Queen Elizabeth Hospital in Barbados after being diagnosed with dengue and a number of other health-related conditions.

Sir James’ death has brought to an end an era in the history of SVG, as he was the last surviving Parliamentarian at the time of Independence on Oct. 27, 1979.

In an immediate reaction to his death, the main opposition New Democratic Party (NDP), which Sir James founded in 1979, issues a statement on his passing. 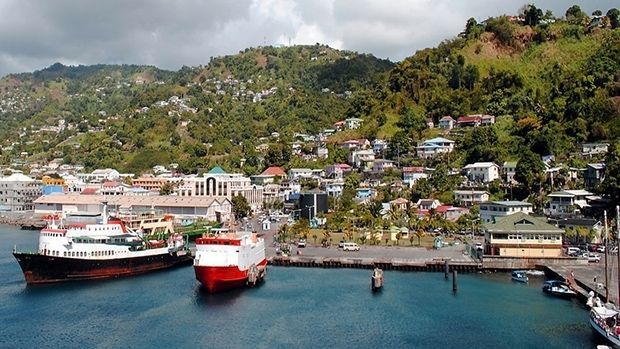 Kingstown harbour, St. Vincent and the Grenadines. Sir James was the only surviving person who was a parliamentarian at the time of Independence on October 27, 1979.

Sir James initially entered politics in 1966 by winning a legislative seat as a candidate of the St Vincent Labour Party. He was the Minister of Agriculture from 1967 to 1972.

After serving as the second Premier of St Vincent from 1972 to 1974, he founded the New Democratic Party (NDP) in 1975. The party, which is now the opposition, is headed by Godwin Friday.

He later became the second Prime Minister of St Vincent, from 1984 to 2000, and was the only surviving person who was a parliamentarian at the time of Independence on October 27, 1979.