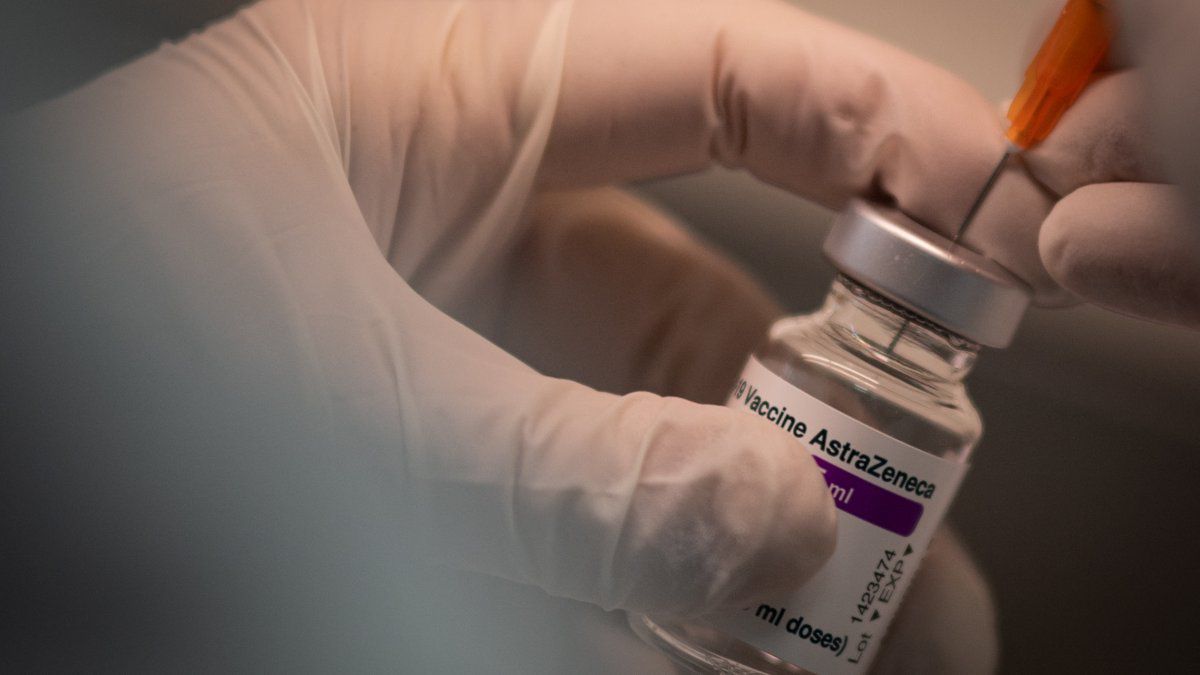 France registers five new cases of thrombosis among those vaccinated with AstraZeneca, no deaths reported

Since the start of the vaccination campaign, 3.2 million doses of AstraZeneca have been injected in France.
France registered five new cases of atypical thrombosis associated with the AstraZeneca vaccine between April 9 and 15, although none caused death, according to health authorities.

The people who suffered from this pathology had an average age of 63 years, indicated the French Medicines Agency (ANSM). Since March 19, the AstraZeneca vaccine against covid-19 has only been applied in France from the age of 55.

Since the start of the vaccination campaign, 3.2 million doses of AstraZeneca have been injected. In total, there were 27 cases of thrombosis, of which 8 led to death.

"The typology of declared cases is identical to that of the last balance," the ANSM reported, specifying that among the 27 cases, 13 were women and 14 men.

Due to the rare cases of thrombosis detected in Europe especially among the younger population after vaccination with the AstraZeneca immunizer, many countries decided to stop supplying it below a certain age.

In France, people under 55 who have already received a first dose will receive a second with the Pfizer and Moderna vaccines.

The European Medicines Agency (EMA) said on Friday that a review it conducted of the AstraZeneca vaccine shows that its benefits increase with age and that these outweigh the risks.
#COVID-19  #vaccine  #Pfizer  #AstraZeneca  #Covid  #Vaccines