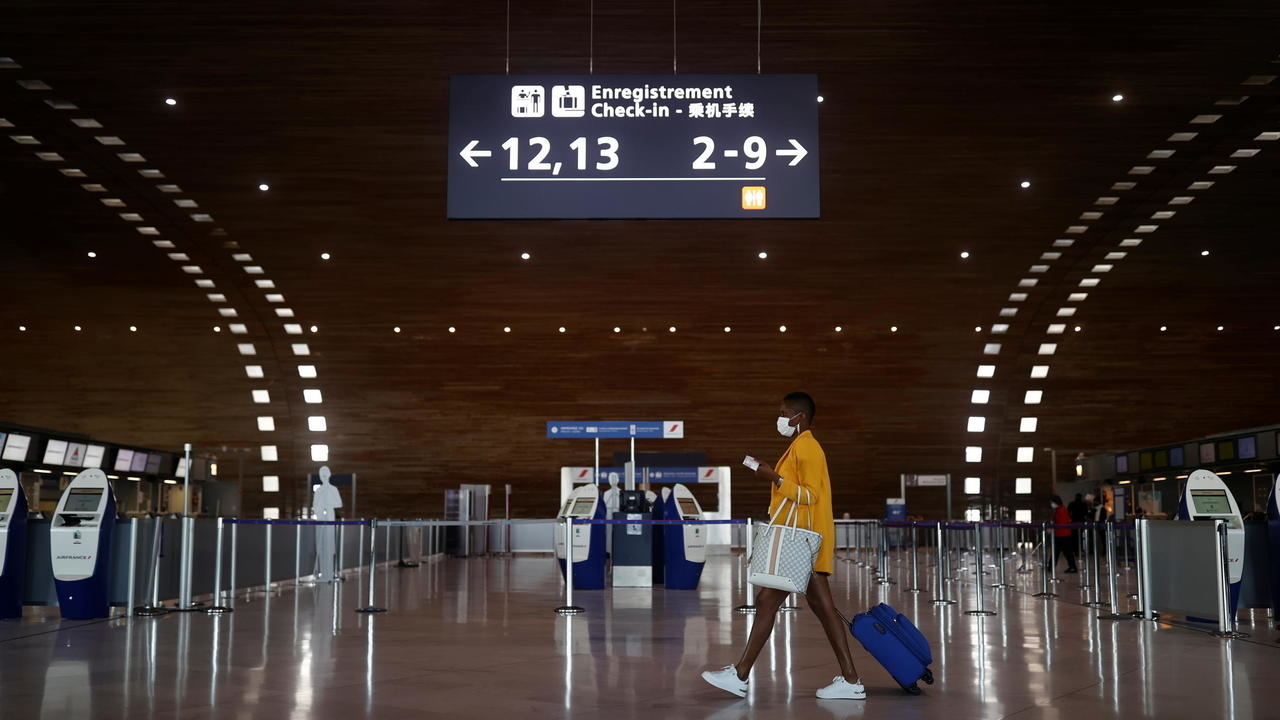 France said Tuesday it would suspend all flights to and from Brazil due to concerns over the spread of a potentially more contagious variant of the coronavirus causing Covid-19 in the South American country. Some medical experts are concerned about the variant’s resistance to vaccines.

“We note the situation is getting worse and so we have decided to suspend all flights between Brazil and France until further notice,” Castex told lawmakers in comments copied to social media.

Castex noted travellers from Brazil already had to test negative for the new coronavirus before departure and upon arrival in France, and also quarantine for 10 days.

Some French health experts have been calling for a flight suspension to further limit the potential spread of the variant, which they say is particularly contagious and partly to blame for a sharp increase in Brazil’s coronavirus death toll in March.

Several regions of France are already struggling with a third epidemic wave dominated by cases of the extra-contagious variant first detected in Britain late last year. France has seen a small number of P1 cases.

“Today, the Brazilian variant is practically inexistant, around 0.5 percent [of cases],” Bruno Lina, a doctor and member of the scientific council advising the French government on the epidemic, told Le Parisien newspaper on Monday.

However, he warned the P1 variant showed more resistance to vaccines than the British variant.

“We know that vaccination works very well on the British variant, but there is less protection when it comes to the Brazilian and South African variants.”

Brazil’s death toll for patients testing positive for Covid-19 is the second in the world, after the United States.

Its infection rate is currently the third highest in the world after the United States and India.