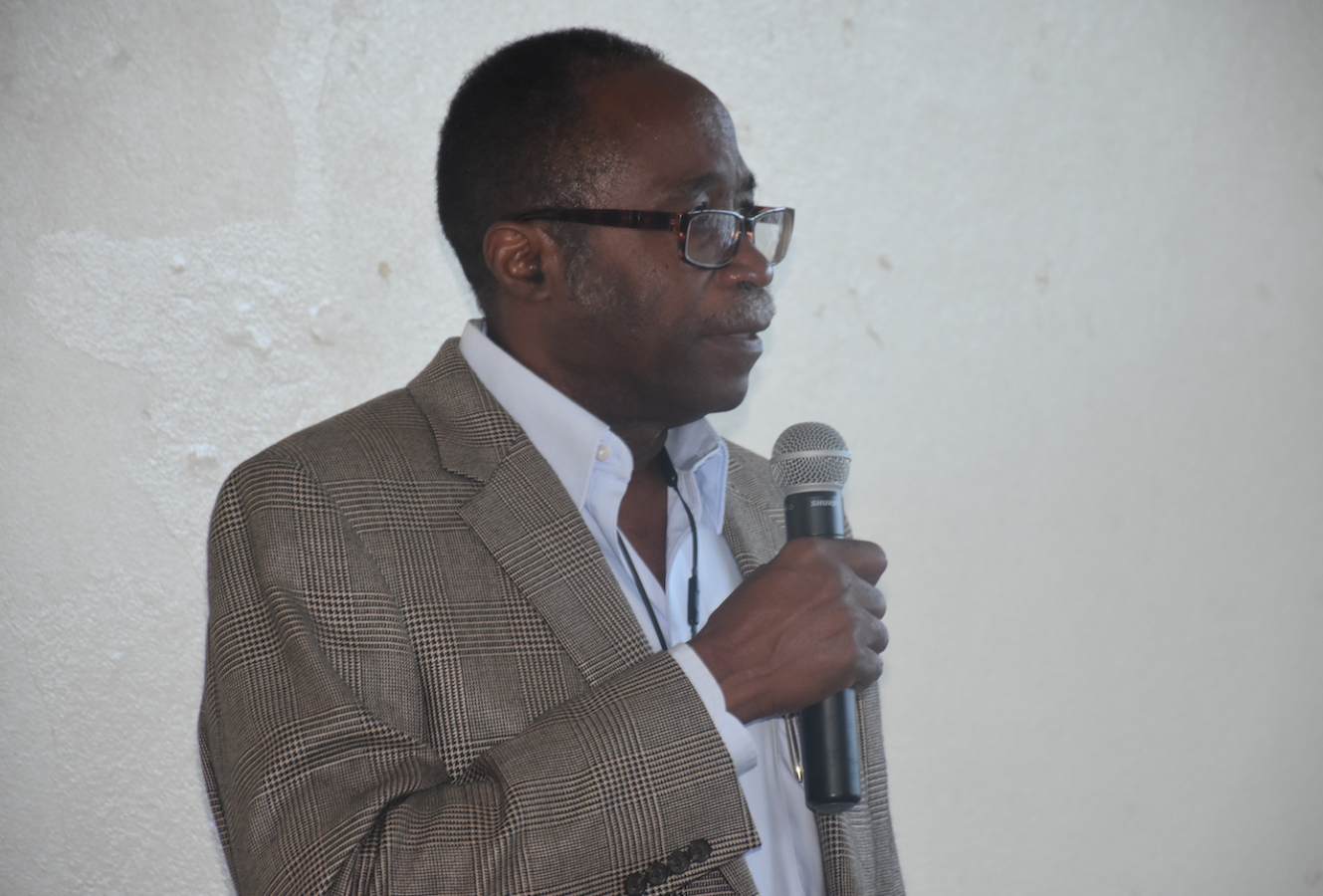 Opposition Leader Julian Fraser has expressed concern over the mental health of persons in the territory.
Fraser said the society has some weaknesses that need to be addressed and said he was referring specifically the issue of mental illness in the territory.

The Third District Representative pointed to an incident that occurred months ago where a young man smashed several car windshields and windows of cars parked in the Road Town area, describing it as a mental health episode.

“To those of us who were away from the situation we just saw it as an incident. But to those who were involved, meaning the owners of the cars and those who were around, it must have been horrifying,” Fraser said in the House of Assembly.

Fraser suggested that the incident was a symptom of a wider problem in the territory.

“Mental illness is something that you have difficulties to understand, unless it is something that affects you. People are sedated and you don’t even know that they’re ill mentally. You just see them in another world, kind of,” Fraser said.

Fraser recalled walking along the streets of New York and seeing people on the sidewalk that had been there for some time, given the colour of their clothes and the state of their skin.

According to Fraser, it doesn’t dawn on some persons that these people have an illness. Fraser said this is a reflection of “societal abandonment”.

“They have been abandoned by society. It’s called ‘out of sight, out of mind’. The people who are responsible for caring for those folks are not there with them. They just turn them loose from the facilities on the street,” Fraser said.

Fraser added: “That young man, he decided to vent his frustration, his anger, or whatever you call it on vehicles. It could have been on an individual. Had he seen an individual who was vulnerable enough and defenceless, he might have taken that frustration out on that person.”

Fraser noted two other incidents where persons were harmed as a result of individuals with suspected mental illness and questioned who should be held responsible in instances such as these.

Such persons, he said, are sometimes treated like common criminals even though persons are aware that they are suffering from mental illness.

Fraser said the issue of mental illness is a “serious situation” and he urged legislators to address the issue by amending or bringing necessary legislation to the House of Assembly.