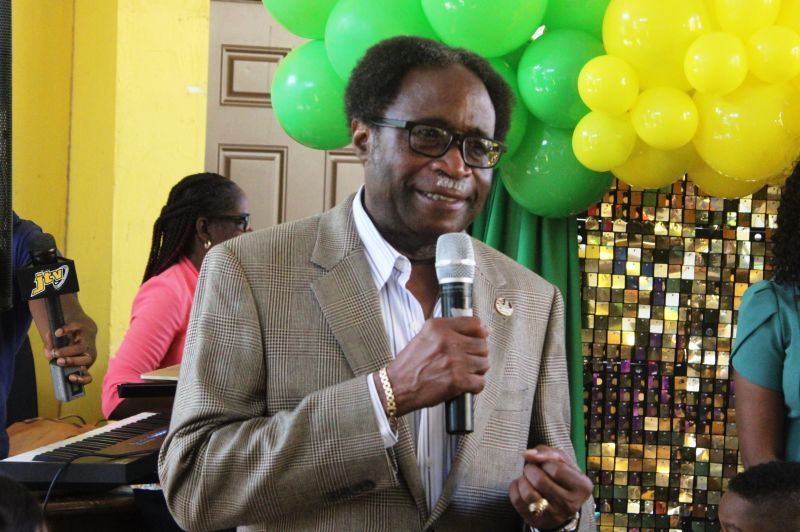 It was last month at the Standing Finance Committee (SFC) Meeting that Leader of the Opposition and Member for the Third District Hon Julian Fraser RA said he attended meetings with Mr Anthony S. McMaster, Chief Executive Officer of the Virgin Islands Recovery and Development Agency (RDA), and it was a 'go' to start removing the derelict vessels from the Sea Cows Bay Harbour.

To date, nothing has happened; however, Mr McMaster noted that back in 2019-2020 the Government desired to have the project split because it was very expensive to fund the entire project at one time. The RDA undertook an exercise to remove vessels from Sea Cows Bay, Baugher’s Bay and Paraquita Bay and they came up with estimates but made it clear that if the project was to be implemented in that process, a holding area would have to be created in the VI because it would be cost prohibitive to export the vessels to be processed overseas, according to the SFC report.

No money for project


The proposal was then sent to the Ministry of Natural Resources and Labour for review and to report back to the RDA with a defined position as to the go-ahead. At the time of discussion, Mr McMaster recalled the then Minister for Natural Resources and Labour Hon Vincent O. Wheatley (R9) and the then Minister of Finance Andrew A. Fahie were in discussions to get the funds appropriated and transferred to the Agency.

The CEO recalled that during that process they went into another budget cycle and they “may have lost the funds.” Those funds would have to be re-appropriated in the new budget cycle back to the RDA, and that did not occur, he told the SFC. 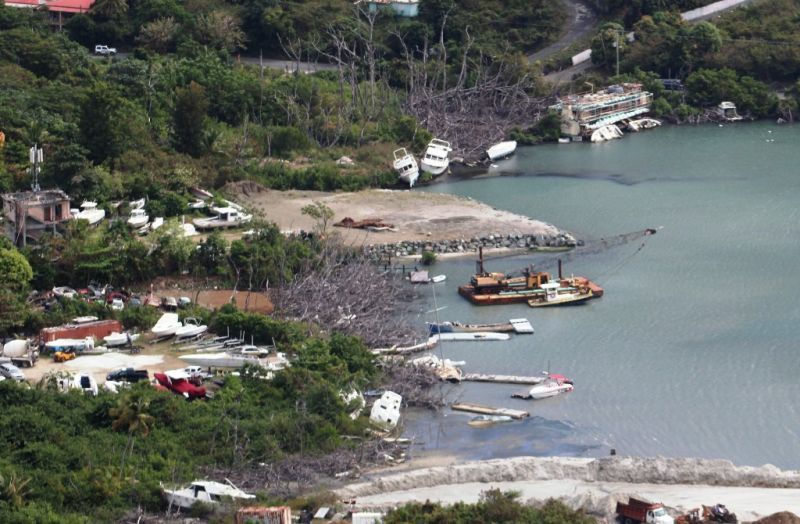 Derelict vessels at Sea Cows Bay Harbour since the hurricanes of 2017.


The Leader of the Opposition and Member for the Third District, Hon Fraser, inquired if the project was a priority and opined that the least finance can do is remove those vessels from the Sea Cows Bay Harbour, considering the fact that there were monies appropriated to do so.

The Premier and Minister of Finance and Member for the Seventh District, Dr the Hon Natalio D. Wheatley indicated to the SFC that “the vessels would have to be removed” and he would ask the Ministry of Finance to see “whatever the estimates are from the RDA to bring them forward and they would identify the funding.”

The Finance Minister claimed that “it is a priority and they have to make the removal of the vessels happen.”

Hon Fraser said he wanted to have a firm commitment for something that took place since 2017, adding that “the Government spent $1.5 million dredging the same harbour around the same vessels instead of removing the vessels.” 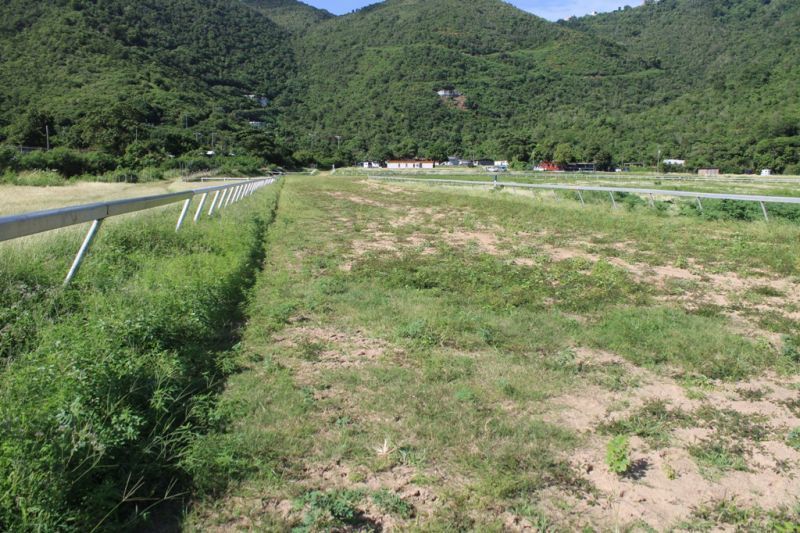 Ellis Thomas Downs in Sea Cows Bay, Tortola. The facility was destroyed by hurricanes Irma and Maria and partially restored.

What about Ellis Thomas Downs?


In addition, the Opposition Leader pointed out that nothing has been done to fully restore Ellis Thomas Downs since the passage of the hurricane in 2017.

The senior Legislator, in his 24th year in politics (1999-current), said there is a multitude of things that can be done.

He said he sees “a catastrophe and a lot of things can be averted.”
#the Virgin Islands  #Andrew A. Fahie  #Fahie