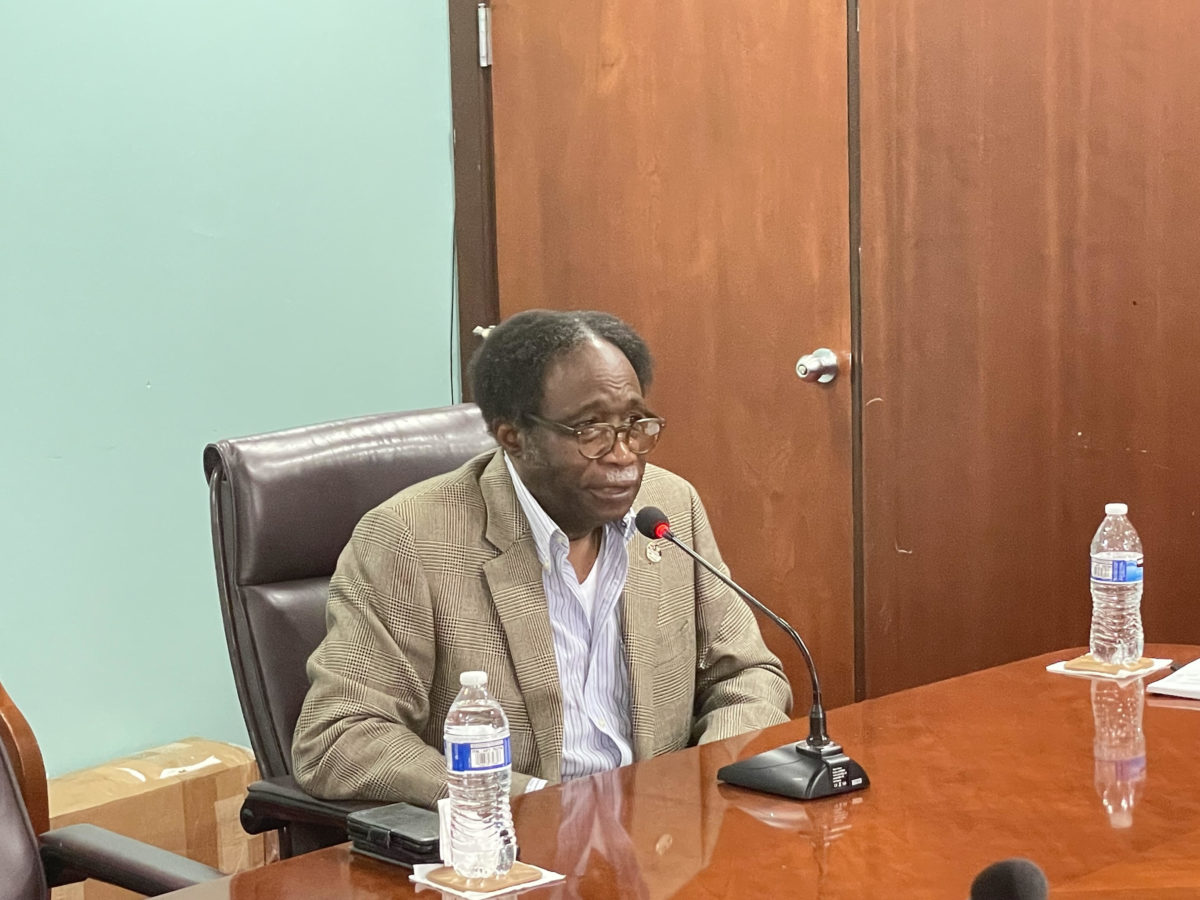 Opposition Leader Julian Fraser has argued that some of the penalties in the recently withdrawn Register of Interests (ROI) bill were unconstitutional.

Fraser made the claim while speaking in the House of Assembly (HOA) last week.

According to Fraser, some elements of the bill were so convoluted that it was not possible for it to be done.

“When you look at the bill itself, there are penalties in the bill that are unconstitutional. It means that, in the haste and overzealousness, people didn’t coordinate the different arms of the law to make sure that one arm of the law isn’t in violation of the other,” the Third District Representative said.

The bill was withdrawn largely due to a lack of consultation with the individuals it might most affect — public servants. It was also withdrawn because of a hue and cry made by some legislators over its new provisions and enhanced scrutiny that neither legislators nor public servants had signed up for.

While not going into details about what he felt were the unconstitutional penalties contained within the bill, Fraser said : “Some things in the bill… for us to sit here and pass it, would be committing suicide. We will be lynching ourselves and others. So we we have to be careful.”

Bill will return with more venom

In the meantime, Fraser, who has consistently asserted that the now discarded bill was the Governor’s bill all along and not that of legislators, said once the bill is returned to the HOA in a new guise, it will be more venomous in nature.

“We’re sitting here, look at us sitting here and only to know that we have a master somewhere out there. Come talking about withdraw the bill. Okay, we’re withdrawing the bill. The bill is coming back. And when it come back, it’s going to come back with probably more venom in it because people get a chance to think.”

He advised that when legislators bring a new bill to the HOA, it should be of their own making and not through the hand of others, as legislators play the role of messengers.

The veteran legislator said he hopes the act of withdrawing the bill will not be used to accuse legislators of a developing pattern for being late and missing deadlines set for the Commissioner of Inquiry (COI) recommendations.