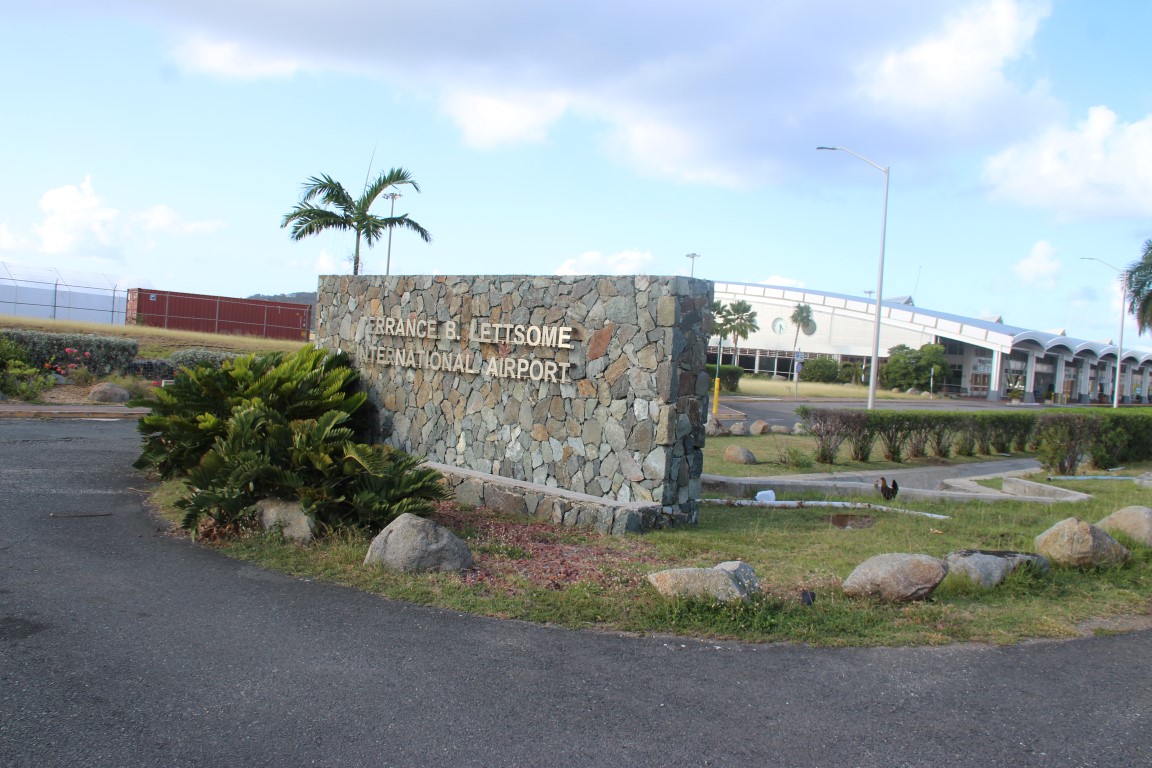 Opposition Leader Julian Fraser recently called out the BVI Airports Authority (BVIAA) for using the Development Fund to finance operational needs of the organisation.
The BVIAA Development Fund is fuelled by a fee imposed on air passengers who travel to the territory. The purpose was to fund improvements at the airport.

However in recent years, the BVIAA has been using the fund for operational purposes and Fraser said the practice must stop.

He added that once a law is passed in House of Assembly, high-ranking public officers shouldn’t have the right to use those monies for purposes other than its original intention.

“And the Financial Secretary should not call them (public officers) up and tell them that if they want money they should take it from there. I hope that’s not the case. No one should be able to touch that fund. If they want to use the money in that fund, the legislation should come back to the House of Assembly for amendment, if we see fit,” the senior legislator said.

This is not the first time Fraser has raised questions about the misuse of the BVIAA Development Fund. He asked similar questions of former Premier Andrew Fahie who explained at the time that the fund was being used for other purposes because of financial constraints at the BVIAA.

Fraser also said he has a similar issue with funds from the Social Security Board that are used to buy “gifts”.
#Fahie