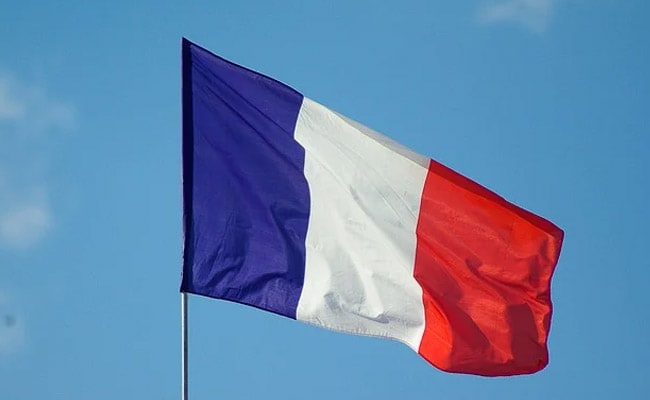 The comment created a huge commotion. The centrist government and left-wing alliance said it was an unacceptable racist slur.
France's lower house of parliament suspended its session on Thursday after a far-right MP shouted, "Go back to Africa!" as a Black legislator from the far left asked a question about immigration.

The comment created a huge commotion. The centrist government and left-wing alliance said it was an unacceptable racist slur. The far right argued MP Gregoire de Fournas was not aiming the words at the MP who asked the question, Carlos Martens Bilongo, but at migrants stranded on an NGO boat.

"There is no room for racism in our democracy. The Bureau of the National Assembly will convene (on Friday) and should decide on necessary sanction," Prime Minister Elisabeth Borne told reporters after the incident.

Mr De Fournas, a member of Marine Le Pen's National Rally (RN), and his party argued that he said nothing wrong.

He "obviously spoke about the migrants transported in boats by the NGOs," Ms Le Pen tweeted. "The controversy created by our political opponents ... will not deceive the French."

Mr Bilongo saw it very differently, calling the comment "shameful." "Today, I was sent back to my skin colour. I was born in France. I am a French deputy," he said.

Stephane Sejourne, who leads President Emmanuel Macron's centrist party, said Mr de Fournas should resign, and the left-wing Nupes alliance said that he should be expelled.

Over the past years, Ms Le Pen has made huge progress in detoxifying her party's image and convincing voters that the party founded by her father Jean-Marie, who was convicted several times of incitement to racial hatred, has moved towards the conservative mainstream and is now fit to govern.

With 89 lawmakers, the RN is the second-biggest party in the parliament.

A close ally of Ms Le Pen, Jordan Bardella, is expected to take over as the party leader on Saturday - even if Ms Le Pen still calls the shots.

"The National Rally has shown its true face today," the Nupes left-wing alliance said in a statement. "This racist slur is characteristic of the far-right: stigmatise according to the colour of your skin, divide the French people."