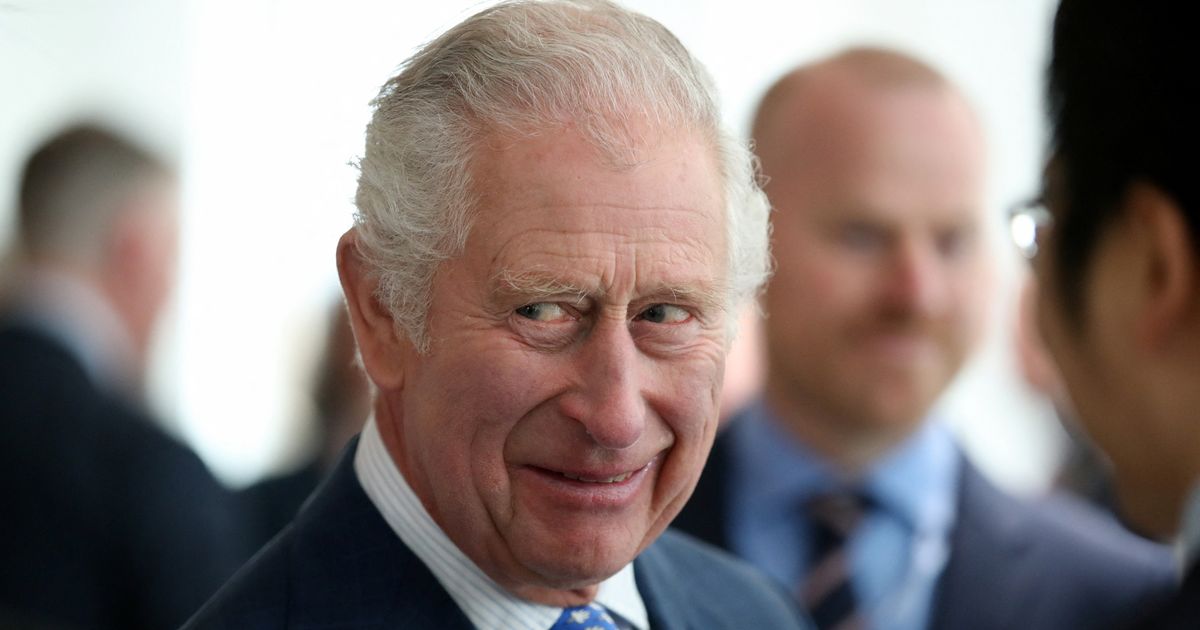 A decision to axe 500 members of the Privy Council from a ceremonial meeting held when Prince Charles ascends to the throne has sparked fury among Her Majesty's advisors.

Richard Tilbrook - who acts as clerk to the Monarch's advisory body - has revealed that just 200 counsellors from the 700-strong department will be allowed to attend the Accession Council meeting.

The trimmed down guest will only include priority members like Cabinet Minister, former Prime Ministers, senior judges and the Archbishops of Canterbury and York, according to the Mail on Sunday.

For the 500 members not lucky enough to qualify for an automatic ticket, they will need to submit their names into a ballot if they want to attend.

The historic ceremony, which has happened for centuries, takes place in St James's Palace after a monarch's death and as a new king or queen succeeds their predecessor. 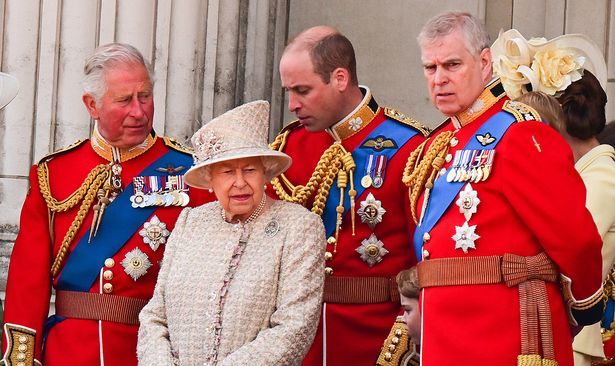 Traditionally, all members of the council - who are allowed to use the "Right Honourable" title - would attend the ceremonial meeting.

The decision was revealed in a letter from Mr Tilbrook, who said ceremony's guest list had to be slashed to just 200 due to "strong safety and operational reasons".

The letter added: "if we are to deliver the first high-profile event of the King's reign to the high presentational and safety standards required of the occasion".

Outraged critics claim the number of counsellors attending has been chopped down so TV cameras can record the ceremony for the first time ever.

One senior Privy Counsellor told the Mail on Sunday : 'It is utterly wrong to ban the great majority of Privy Counsellors from what is the most important meeting they will ever attend. Frankly, the whole thing is undignified.'

And Number 10 sources add that responses so far from members of the council had been "sympathetic" and "largely accepting".

A Government spokesman added: "It would be inappropriate to comment on the planning arrangements for such a highly sensitive event."

Prince Charles also has plans to trim down the monarchy itself once he takes the throne.

An expert last month said the reduction of working royals could serve as a warning after recent high profile scandals.

The Firm has, of course, already undergone some major structural changes in the past few years.

The Duke and Duchess of Sussex have decided their future is not in the UK, while Prince Andrew is not expected to ever return to public life.

But the enforced alterations don't begin to scratch the surface of what's ahead, some believe.

Charles has long been prepping for the new era and he has Palace "hangers-on" firmly in his eye-line.

It has long been said that the 73-year-old plans a major shake-up of the when he becomes head of state - and it could also affect royal residences.