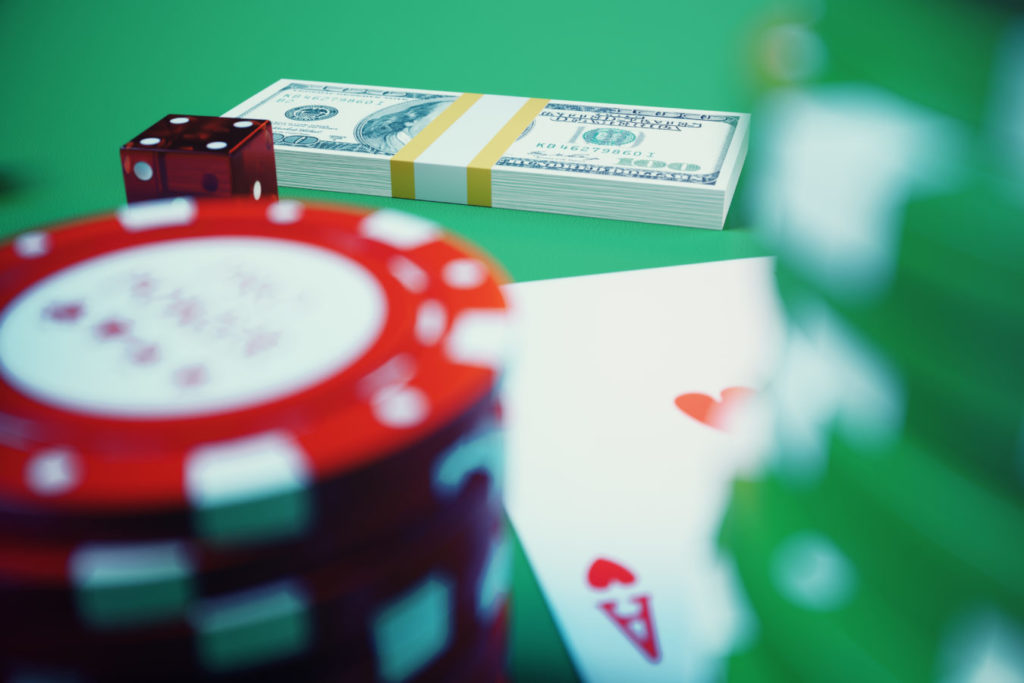 Gaming Commission Board to be in place by January 1 - Premier

The anticipated Gaming Commission board is now expected to be in place no later than January 1, 2022.
Premier Andrew Fahie gave that indication during his budget speech in the House of Assembly (HOA) last Thursday.

He also said staff who will be trained in anti-money laundering should be on board by the second quarter of 2022. This will allow the new industry to open up and move forward soon thereafter, the Premier stated.

Fahie further noted that the gaming and betting industry is viewed as a promising area for generating revenues and creating economic opportunities for the BVI’s people.

The Gaming Commission is expected to regulate this industry, which is said to be “vulnerable to infiltration by money launderers and terrorist financing”.

Among its responsibilities is the ability to grant gaming licenses without prejudice, impose conditions in the granting of licenses, engage in consultations in accordance with prescribed regulations, conduct studies, prepare reports, and generally make recommendations relating to the gambling industry in the British Virgin Islands.

Additionally, the Commission is responsible to verify the background, character and reputation of a person applying for a gaming license and that person’s relative or associate as the Commission deems necessary. The Commission will also be able to perform regular reviews of a licensed gaming operation and collect fees and levies.

The Commission also has the power to suspend or revoke a licence if, after review, a license holder is not conforming to the law. However, before doing so, the Commission must give notice in writing detailing the reasons for the suspension and the grounds that it intends to do so.

These are all outlined in the Gaming & Betting Control Act, was passed in August, 2020, effectively making gambling legal in the BVI.

In a moment of candour, the Premier recently revealed in the HOA that he was still receiving blowback from some residents after passing the legislation.
#Fahie