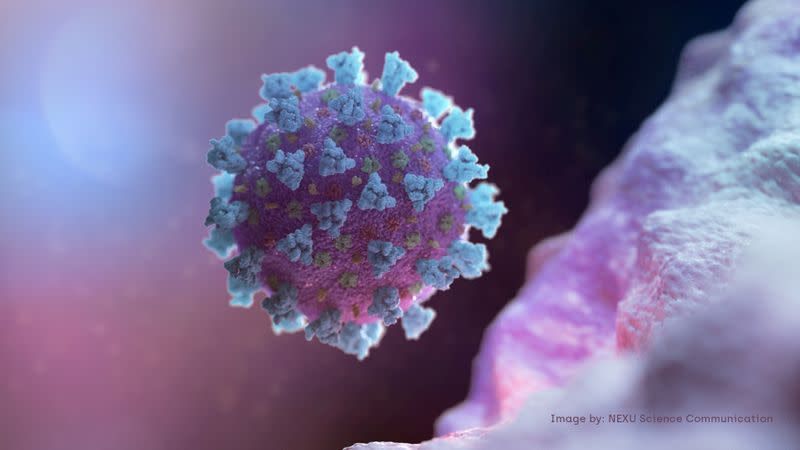 The Gamma variant of the coronavirus is now the most dominant in St Vincent and the Grenadines. In samples sent for testing by SVG, 24 have been identified as Gamma, 15 have been identified as Mu and six as the Delta variant.
This was revealed during a Ministry of Health conference where concerns were raised about the alarming number of mass gatherings still occurring on island.

Minister of Health St Clair Jimmy Prince says there has been an escalation on all fronts with more cases being identified, increased hospitalisations and more deaths.

St Vincent and the Grenadines currently has 1,643 active COVID-19 cases and has recorded 54 deaths.

The minister expressed dismay over what he says is an alarming trend of mass gatherings and is appealing to churches, public transportation operators, bars and restaurants to adhere to the COVID-19 protocols.

In particular, the minister is displeased with the large number of persons still gathering for funerals and weddings and says new measures will soon be proposed.

He says carnival-like celebrations are still taking place at funerals and people are staying at the cemetery too long, many without masks.

As the health minister urged Vincentians to get vaccinated, he also stated: “Soon those of us who are vaccinated will have a photo ID vaccination card. It is in the making we are doing work on that and will soon have it on hand.”

Meanwhile, Epidemiologist at the Ministry of Health, Tamara Bobb says St Vincent and the Grenadines has been recording six deaths per week for the past 4 to 6 weeks.

She says there has been a slight decline in the positivity rate which now averages 10.4 per cent.

The majority of active COVID-19 cases are in the Kingstown, Calliaqua, Pembroke and Northern Grenadines health districts. The majority of cases are being reported in the younger age group 45 years and under, however, in general, all age groups are affected at this time.

In terms of deaths, Bobb says the current spike began in September and the majority of persons who have died are women.

All the patients in SVG who have died from COVID-19 were unvaccinated. Bobb says 86 per cent of the deaths recorded were in persons 45 years and older.

In relation to breakthrough infections, 201 infections have occurred in persons who are vaccinated, both fully and partially. Fifteen of those breakthrough cases are imported.