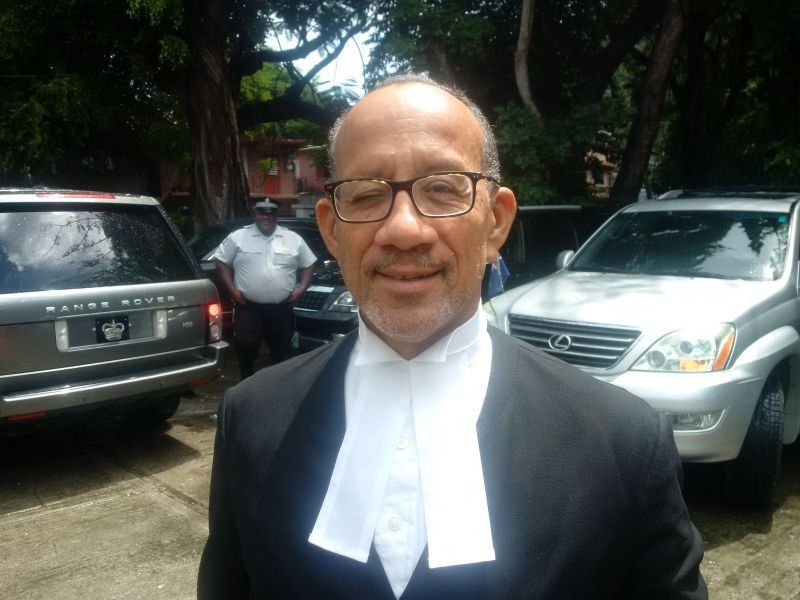 Talk show host and pastor Mr Claude O. Skelton-Cline has singled out Justice Gerard St C. Farara KC as another person in the Virgin Islands (VI) who can make a tremendous contribution to leadership in the territory.

Skelton-Cline gave his position during the Honestly Speaking talk show episode of November 1, 2022, when he mentioned that the respected Virgin Islands (VI) King’s Counsel (KC) and member of the Inner Bar also has the experience for effective leadership in the VI.

“I'm not sure what official capacity, and or if Mr Farara still serves, but here's a man who chaired the 2007 Constitutional Commission. Here’s a man who in the legal profession has made his contribution,” he added.

Skelton-Cline continued, “Here's a man who I believe have the competencies, the character, the capacity, the judiciousness in which to bring to bear in the benefit of this country right through here at this particular point in our history.” 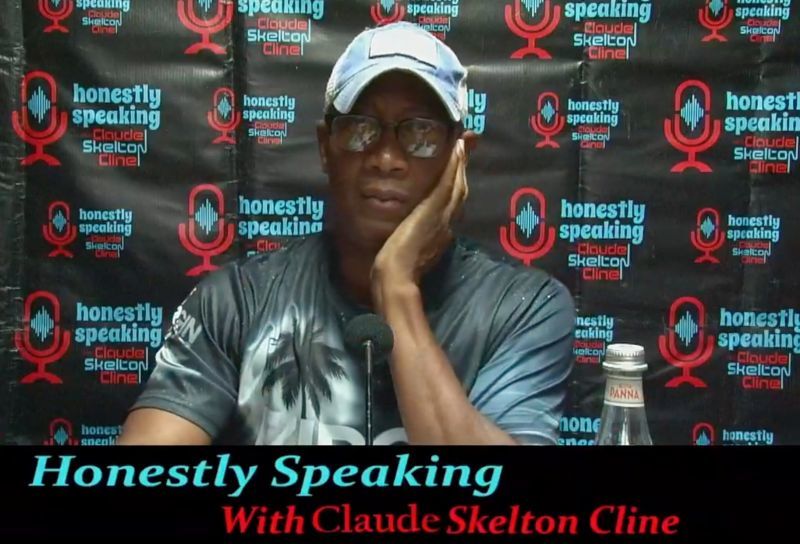 Claude O. Skelton-Cline was gived his position during the Honestly Speaking talk show episode of November 1, 2022, when he mentioned that the respected Virgin Islands (VI) King’s Counsel (QC) and member of the Inner Bar also has the experience for leadership in the VI.


The commentator, however, added that there are some criticisms that Mr Farara would receive, which include that he is part of the ‘elite class’ in the VI and one who ‘doesn't know’ or ‘come amongst the people'.

“If we don't stop exclusively choosing people, who's stood up at the bar with us… Sit out under the tree with us, sit up under the tent with us…. All of that has its place [but] we need some other persons who have other tentacles and other spheres of influence… that can help lead this country right through here,” he said.

Back in 2018, Mr Gerard St C. Farara hinted he would have made a bid for Public Office in the upcoming General Elections; however, this did not materialise.

“I am certainly at a point really, where I would like to make that kind of a contribution to the country,” Mr Farara had said on the Honestly Speaking radio show episode of August 21, 2018.