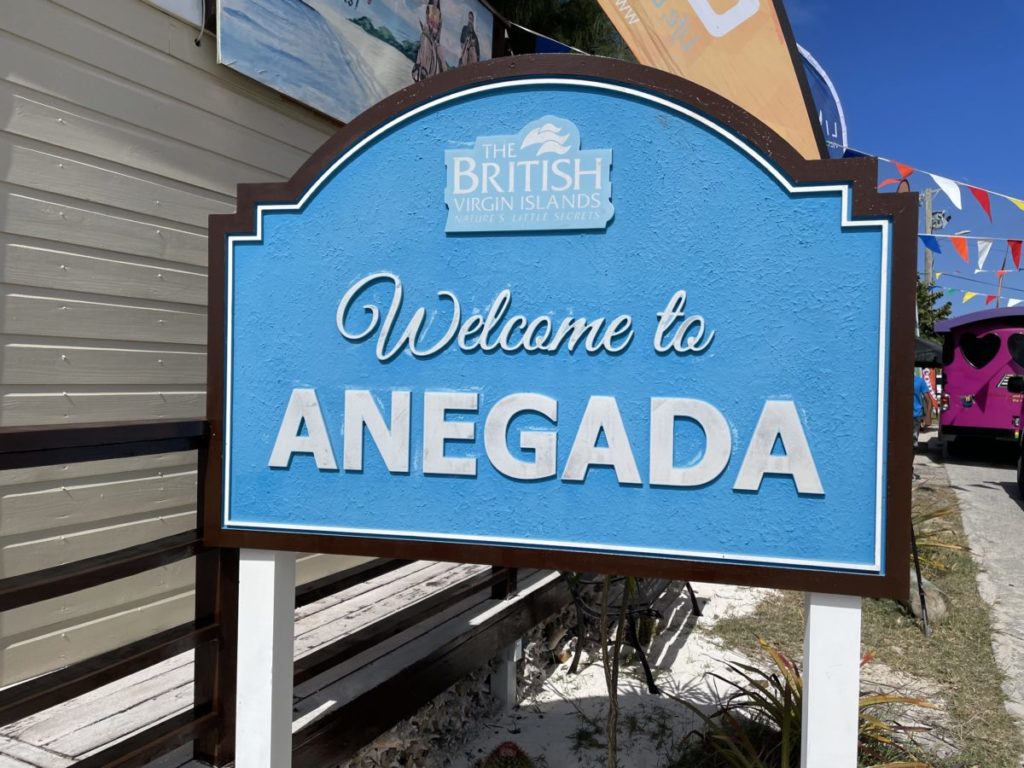 Giving Anegada its own District Rep possible in constitution review

Premier Dr Natalio Wheatley has said that although he believes there is no appetite in the Virgin Islands to add a new Electoral District, adding one for Anegada is something up for consideration as the government moves forward with a constitution review.
Dr Wheatley said he understands that people from Anegada may feel neglected in some sense because of its distance from Tortola and the other sister islands.

He added that the government must listen to the people of Anegada if an exclusive district representative is something they want.

“Certainly, that is a consideration we have to take forward to the people as we are reviewing our constitution. We are reviewing our laws and processes so now is a good time to determine whether we want to add any more districts. I am not sure there is an appetite in the Virgin Islands for that but of course, the people have to make their voices heard and if that is what the people of Anegada want, we have a duty to consider it,” the Premier said.

He noted the government has the opportunity and power – both legislatively and constitutionally – to redraw the boundaries of any district. Currently, on the electoral map, Anegada is drawn in the Ninth District with Virgin Gorda and both islands are represented by Vincent Wheatley.

“Of course, Anegada is far away from Tortola, and I know the people there feel neglected and they might feel as though having a representative may help with that. I believe the Ninth District Representative pays close attention to what is happening there and some of the [Territorial] At-Large Representatives, persons like Honourable Shereen Flax-Charles, have regular visits to Anegada,” the Premier said.

“I feel that we have seen a lot of progress in Anegada. So, I believe until a decision has been made to have a separate representative over there, I would encourage the Ninth District Representative and the At-Large members to pay particular attention there,” Dr Wheatley added.

The Premier also encouraged the different ministries in his government to pay keen attention to the needs of Anegada residents.

“All of the ministries of government – whether it is Education, Health, whether it is Natural Resources or Communication & Works, and myself as the Premier that we pay particular attention to the needs of the people of the Ninth District of Anegada in particular,” Dr Wheatley stated.

Late last year, the different ministers under the then Andrew Fahie-led government had offered support for a proposal that sought to give Anegada an exclusive district representative.

The ministers had held a meeting with residents on the sister island and former Premier Fahie, Territorial At-Large Representative Carvin Malone, Works Minister Kye Rymer as well as Ninth District Representative Vincent Wheatley all offered their support, in principle, to move the initiative forward.

Dr Wheatley was not present at the meeting.
#the Virgin Islands  #Fahie