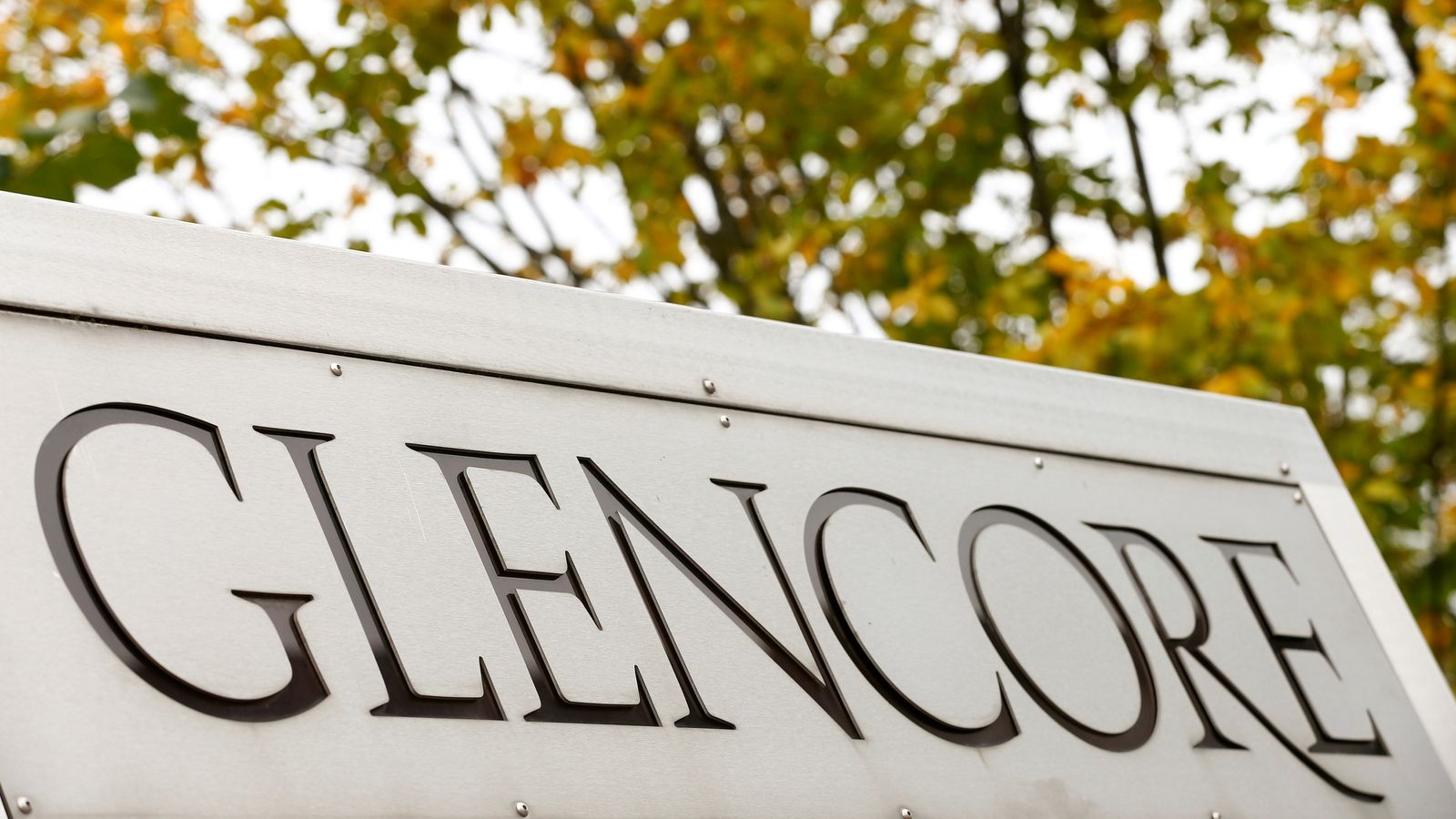 Another hearing is scheduled for 21 June as the Serious Fraud Office claims victory following a three-year investigation into activities at Glencore Energy (UK) Ltd.
A unit of FTSE 100 mining and commodities trader Glencore plans to plead guilty to bribery charges related to oil contracts in Africa.

Following a hearing at Westminster Magistrates' Court, the company confirmed it was facing the prospect of a fine.

The SFO claimed to have exposed bribery and corruption in Glencore's oil operations in Cameroon, Equatorial Guinea, Ivory Coast, Nigeria, and South Sudan, with the company's agents and employees paying more than $25m (£20m) in bribes to secure preferential access to oil.

The SFO further alleges that the company approved the activity.

Glencore, whose representatives also appeared in court in the United States on Tuesday, had said in February it would
set aside $1.5bn for investigations into bribery and market manipulation relating to some of its operations in the
Democratic Republic of Congo, Nigeria and Venezuela.

At the hearing in London, District Judge Michael Snow sent the case to Southwark Crown Court for a further hearing which is scheduled to take place in a month's time.

SFO director Lisa Osofsky said afterwards: "This significant investigation, which the Serious Fraud Office has brought to court in less than three years, is the result of our expertise, our tenacity and the strength of our partnership with the US and other jurisdictions.

"We won't stop fighting serious fraud, bribery and corruption, and we look forward to the next steps in this major prosecution."

Glencore, which is based in Switzerland, said the size of the UK fine would be determined at Southwark Crown Court.

It also revealed that it had agreed settlements with the US authorities and Brazil amounting to just over $1bn and $40m respectively.

Glencore said it was yet to resolve investigations with the Dutch and Swiss authorities but believed that there was no need to increase its $1.5bn misconduct provision that was booked last year.

Chief executive Gary Nagle said of the resolutions agreed on Tuesday: "We acknowledge the misconduct identified in these investigations and have cooperated with the authorities.

"This type of behaviour has no place in Glencore, and the board, management team and I are very clear about the culture that we want and our commitment to be a responsible and ethical operator wherever we work.

"We have taken significant action towards building and implementing a world-class ethics and compliance programme to ensure that our core controls are entrenched and effective in every corner of our business."