Glenroy A. Forbes In! Ian S. Smith Out! as SSB chairman

One month after Ian S. Smith's appointment came to an end, former Financial Secretary Glenroy A. Forbes has been named Chairman of the Virgin Islands Social Security Board (SSB).

This was disclosed on October 7, 2021, when the Government of the Virgin Islands released some decisions made at the September 29, 2021, Sitting of Cabinet.

According to the statement on Cabinet decisions, a vacancy notice was published for the position of Chairman of the Social Security Board and the process of reviewing the expression of interest received in response to the vacancy notice was done. 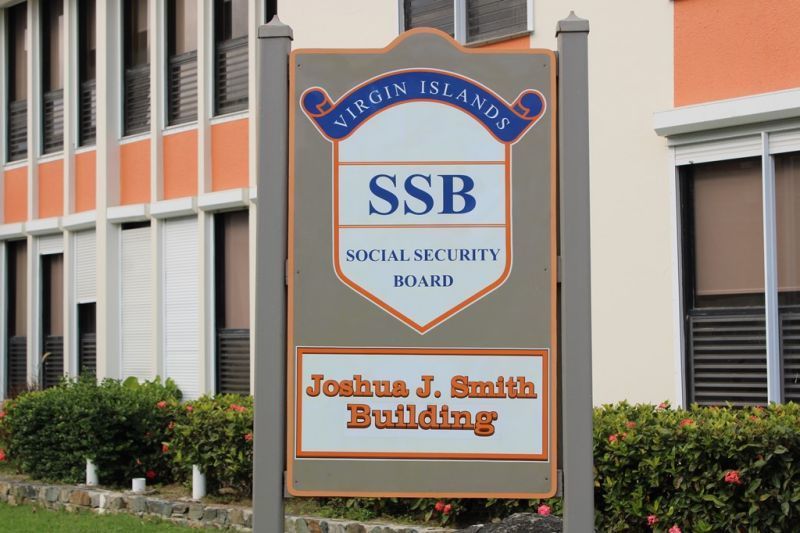 The appointment of a new Chairman of the Social Security Board of Directors is for 3 years, in the first instance, effective October 1, 2021.

Mr Forbes, in 2017, was appointed Financial Secretary under then Premier and Minister of Finance Dr D. Orlando Smith.

He was the Chief Financial/Fiscal Advisor to the Minister of Finance.

Mr Forbes served in the United States Virgin Islands Department of Labour as a Senior Research Analyst from 1984 to 1986, before joining the Ministry of Finance.

He exited the Public Service in 2001 and worked as an Associate Lawyer for Harney Westwood and Riegels. From 2005 to present, Mr Forbes co-founded and served as a senior partner for Forbes Hare Law Chambers.

Mr Forbes attained a Bachelor of Laws with Honours from the University of Wales in 2000. He holds a postgraduate diploma in professional legal studies and is a member of the Honourable Society of Lincoln’s Inn.

Mr Forbes holds a Master of Arts in Economics from the School of Graduate Studies, Morgan State University with courses in money, banking and public finance.

Meanwhile, Ian S. Smith’s tenure as Chairman ended on Monday, September 6, 2021, after two consecutive three (3) year terms and the expiration of his appointment.

Mr Smith, who did not seek a re-appointment, was also the Chairman of the Virgin Island Social Security Board’s Investment Committee from October 2015 to September 2021.