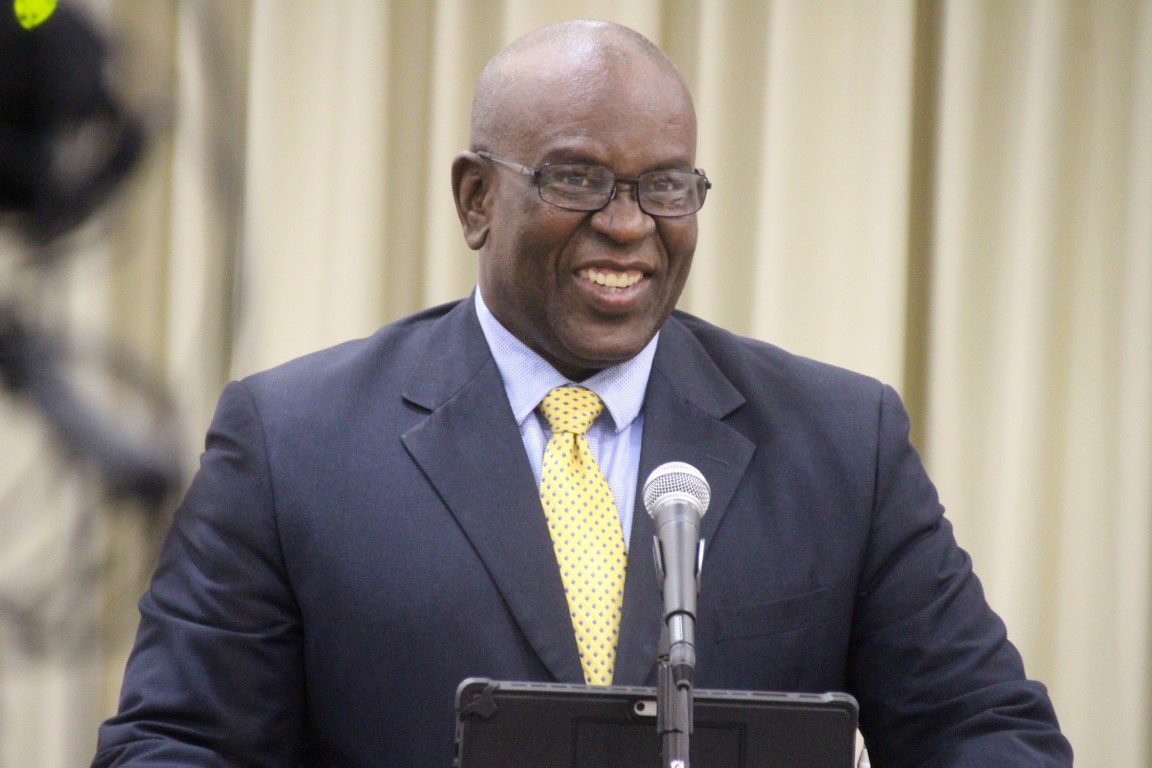 God will save us from Order in Council — Malone

As the territory moves steadfastly to enact governance reforms stemming from last year’s Commission of Inquiry (COI) report, Territorial At-Large Representative Carvin Malone has expressed confidence that the BVI will be rescued from losing its self-governance status.
In his new year’s message for the territory, the Opposition legislator proclaimed that divine intervention will ensure that the BVI will not trigger an Order in Council which is currently being held in reserve in the United Kingdom (UK) parliament.

“God has seen us through floods, hurricanes, the global pandemic, a Commission of Inquiry, and will deliver us from an Order in Council,” Malone said in his message.

If the Order in Council is enforced, it could see the BVI’s constitutional order being partially and temporarily suspended; leaving governance of the territory solely in the hands of Governor John Rankin and an un-elected advisory council.

Governor Rankin previously noted that the Order in Council will be held in reserve in the UK to facilitate that suspension if the BVI reneges on its commitment to implement the agreed-upon recommendations or if he assesses that progress on their implementation is being frustrated in any way.

“[The Order in Council] is the procedural order put before the Privy Council of the UK which is required to make changes to the Constitution of the BVI. This will allow the [UK] Foreign Secretary to swiftly provide me with the powers needed to take corrective action if progress against the milestones is unsatisfactory,” Rankin said previously of the Order in Council.

Malone, a former Health Minister within the Andrew Fahie-led government, has been on record in previous months as insisting that the UK will suspend the BVI’s constitution, regardless of any cooperation on its part with the UK.

This was despite the government’s framework agreement document signed with the UK and its efforts at implementing a rigorous schedule of COI-recommended reforms.

The government has reported it has begun a majority of the agreed reforms over the past few months; leaving just a couple of the recommendations left to be implemented.
#Commission of Inquiry  #John Rankin  #Fahie  #CoI