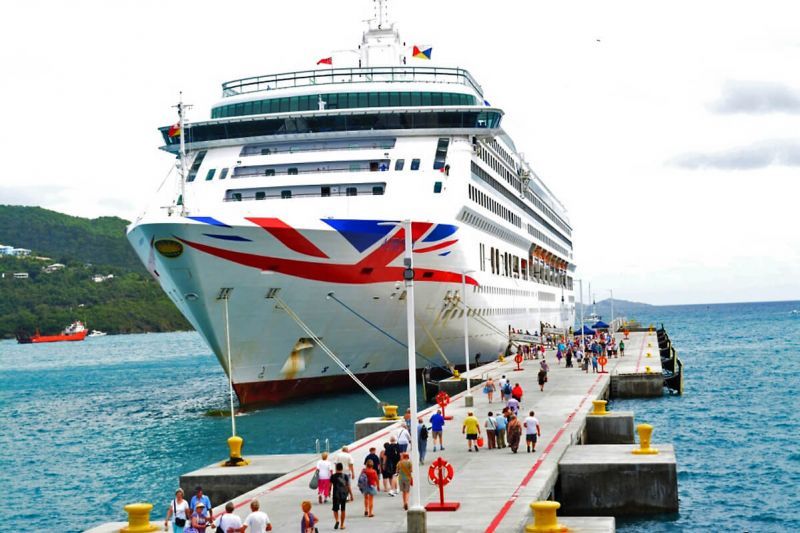 Virgin Islands (VI) Premier and Minister of Finance, Dr the Hon Natalio D. Wheatley (R7) said the VI can expect a good tourism season in the new year, with high bookings and more on the forecast outlook for 2023.

“Beginning November we are expecting to have a good season, as I understand it we have high booking going into the season,” he said during a recent Friday, September 23, 2022, press conference.

Making it easier to get to VI - Premier Wheatley

“But what I would like to see in tourism is that of course we, with such a beautiful product that we have here, we have to make it easier to get here.”

Premier Wheatley added that to vastly improve on the experience of coming into the VI, there will be more focus at making it easy to get to the VI through routes like that of the US Virgin Islands.

“Also we have to focus on our own airport and we have plans to extend our airport runway, which will allow us to have the bigger planes coming out of Miami, that will be able to land, and of course you do have some planes that can come directly from Miami and land at the existing runway,” he added.

For this, he said the Deputy Premier and Minister for Communications and Works, Hon Kye M. Rymer (R5) has been working hard. He referenced instances such as that of Sky High Airlines landing in the territory and that the government is engaging in more discussions with the airlines about a direct flight,” he said. 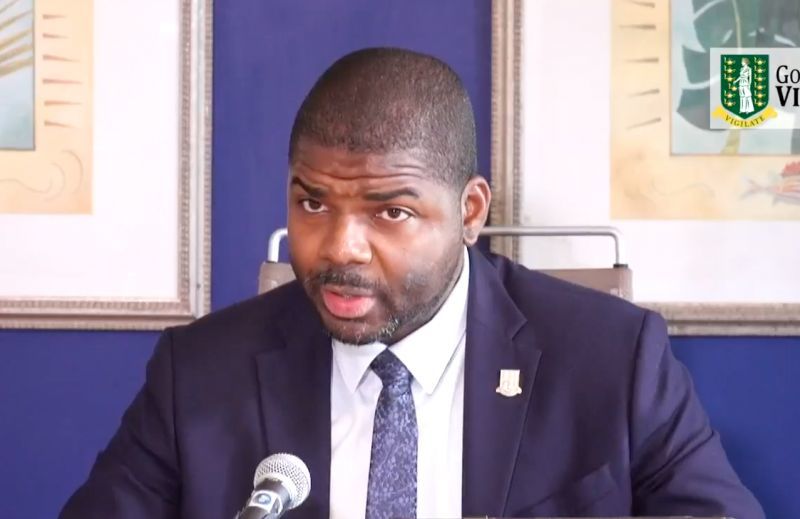 Premier Natalio D. Wheatley added that to vastly improve on the experience of coming into the BVI, there will be more focus at making it easy to get to the VI through routes like that of the USVI where persons come to the airport and and transition to the ferry dock in an overall smooth experience.

“But in the interim, we're exploring the possibility of having a connection in the Dominican Republic, one that would be a little bit smoother and allow you to go onward to Miami,” he said.

The Premier added that the plan is to ultimately make more connections for flights among the VI, US, and even South America.

“We want to make it easier to get here. We also want to improve the product from the standpoint of making our government agencies work better,” Dr Wheatley added, while referencing departments like Immigration, Labour, and Trade as it relates to providing better services to tourism operators.