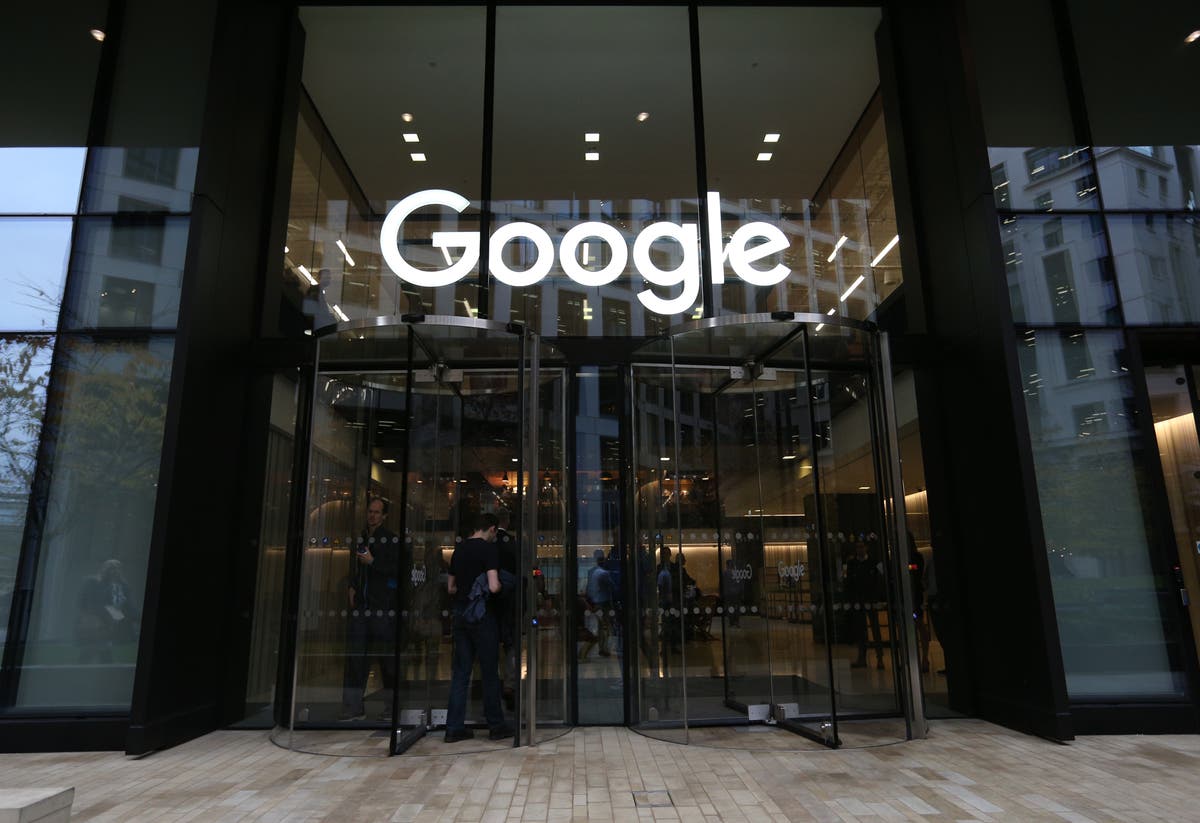 Google has been fined 220 million euros (£189 million) for abusing its "dominant position" in the online advertising business.
Practices used by Google "are particularly serious because they penalise Google's competitors" in certain markets and publishers of mobile sites and applications, the statement from France’s Competition Authority said.

"The authority recalls that a company in a dominant position is subject to a particular responsibility, that of not undermining," the statement said.

Google did not dispute the facts and opted to settle while proposing changes, the statement said.

The head of the French authority, Isabelle de Silva, said the decision was unprecedented.

"(It's) the first decision in the world to look into complex algorithmic auctions processes through which online display advertising works," she said.

This fine, along with Google's commitments to make changes, "will make it possible to re-establish a level playing field for all players, and the ability for publishers to make the most of their advertising space," de Silva said.

Google France's legal director, Maria Gomri, said i that Google has been collaborating for the past two years with the French watchdog on issues surrounding ad technology, notably the editors' platform, Google Ad Manager.

She wrote that commitments made during negotiations would "facilitate use by editors of data and our tools with other ad technologies.

After tests in the months ahead, changes will be deployed more broadly, "some on a worldwide scale," Gomri said.

The ruling came 48 hours after UK and EU authorities launched fresh investigations into Facebook over concerns that it might be abusing a dominant position in digital advertising.
#Facebook