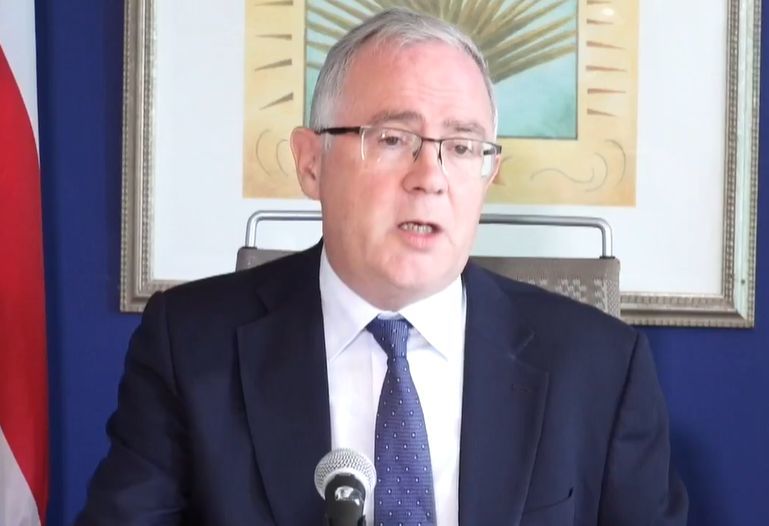 The Register of Interests (Amendment) Act 2022 was passed at the Sixth Sitting of the Fourth Session of the Fourth House of Assembly on July 21, 2022.

Governor Rankin, speaking alongside Premier and Minister of Finance Dr the Hon Natalio D. Wheatley (R7) at a press conference to update the public on the implementation of the Commission of Inquiry (CoI) Recommendations on August 10, 2022, said the Register of Interests legislation was intended to increase transparency and accountability to ensure that Members of the House of Assembly complete their entries and that the register is fully accessible to the public.

According to Governor Rankin, he only received the text of the amendments on the morning of August 10, 2022, and will need to study them and their impact in detail.

‘I am concerned’- Gov Rankin

“But I am concerned that the effect of the amendments is to significantly restrict public access to the Register.

“If so, that would run counter to the new culture of transparency and accountability towards which we are working following the Commission of Inquiry, in line with the commitments made in the framework document.”

The Governor said the Bill has not yet formally reached him for assent and he will need to consider its wording carefully.

During the Commission of Inquiry in the Virgin Islands last year it was found that elected officials were mostly in violation of the Act.