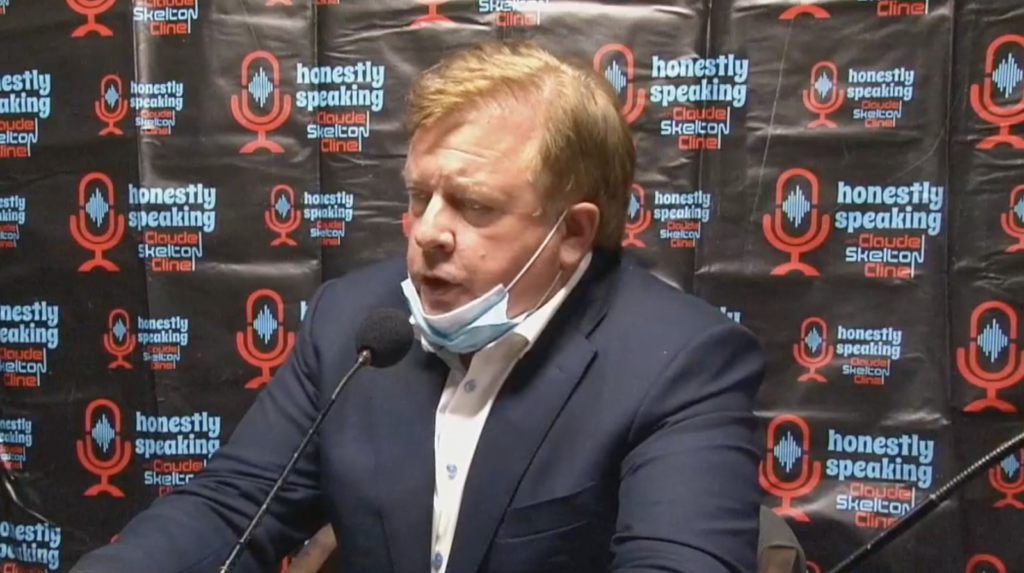 More than 11.9 million documents were recently revealed to have been leaked to the ICIJ, once again exposing global politicians and some of the world’s super-rich who are interested in concealing the source of their wealth. The BVI was said to hold the majority of offshore companies used for concealment.

While appearing on the Honestly Speaking radio show recently, Kenney — who specialises in multi-jurisdictional economic crime and serious international fraud — claimed that the culprit had to be an entity or someone whose political interests align with some of the journalists at the ICIJ.

The attorney pointed fingers at what he called a group of “transparency campaigners”, which he said was principally based in London. The group comprises renowned entities such as Oxfam, Global Witness, Transparency International and the Guardian Newspaper.

“It is either, in my opinion, a major government intelligence agency doing this for political reasons or an individual with a huge amount of wealth, or a group of them, with political aims or purposes that are aligned with the transparency campaigners’ political aims and those of the ICIJ and other left-of-centre, let’s say, political commentators or journalists,” the attorney said.

Someone very powerful has a bone to pick

In doing so, he raised the question of who would have the capacity to infiltrate 14 separate computer systems – all in a relatively simultaneous operation – manned by various offshore trust entities in different jurisdictions.

This scenario, he indicated, is essentially what transpired to allow the data breach to take place.

“These are usually left-of-centre political folks who have a bone to pick with the one percent – that means the one percent wealthiest people of the world. They don’t think that there should be a ‘one percent’, and other political objections they have to capitalism and movement of value through offshore structures,” Kenney explained.

Kenney further said that unlike the Panama Papers leak of 2016, which he said exposed major scandals and significant criminal activity, the Pandora Papers leak has not revealed any such illicit behaviour thus far.

Rather, the latest data leak appears to make a moral distinction between those who use trust entities to hide their wealth. He further said the Pandora leak has merely taken steps to ‘out’ these persons in an apparent attempt to name and shame them as a matter of principle.

The Pandora Papers leak show that at least five of the firms embroiled in the latest controversy have a presence in the BVI.