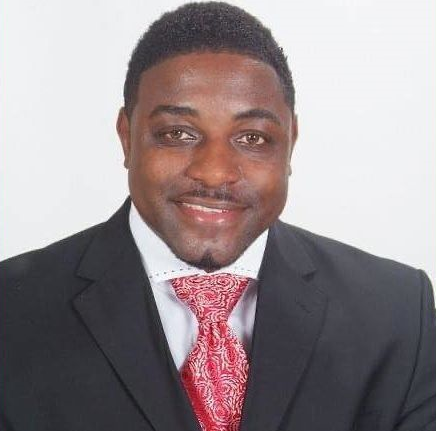 Senior sources within the ruling Virgin Islands Party (VIP) Administration of Premier and Minister of Finance Honourable Andrew A. Fahie (R1) have informed our newsroom that Government has appointed its first Ministerial Political Advisor.

The new political advisor programme has sparked some controversy from the Opposition Leader Honourable Marlon A. Penn (R8), who claimed that “now is not the right time for this programme”.

Premier Fahie has; however, defended the programme and noted that the advisors will be addressing policy matters not given attention by the current civil servants. He also noted that the matter was approved in Cabinet and brought to the public in keeping with his government's practice of transparency.

The first such appointment is Mr Kevin C. Smith aka ‘OJ’, a former National Democratic Party (NDP) candidate for the Third District seat.

According to sources, Mr Smith started his assignment as a Political Advisor in the Premier’s Office yesterday, August 5, 2021.

The other terms and conditions of his appointment are unknown.

Mr Smith, an indigenous Virgin Islander, also had a short stint as the Chief Executive Officer of telecommunications giant Digicel BVI. He also held consultancies under the NDP with the Ministry of Finance.

He is best remembered for transforming the Post Office and bringing on the Ezone system for express mail.

Mr Smith holds a Bachelor of Arts Degree in Business Administration and Finance.

It is unclear what is Mr Smith’s political intention for the 2023 general elections. It was believed he was flirting with coming back again with the NDP, but there were some concerns and issues of party leadership.