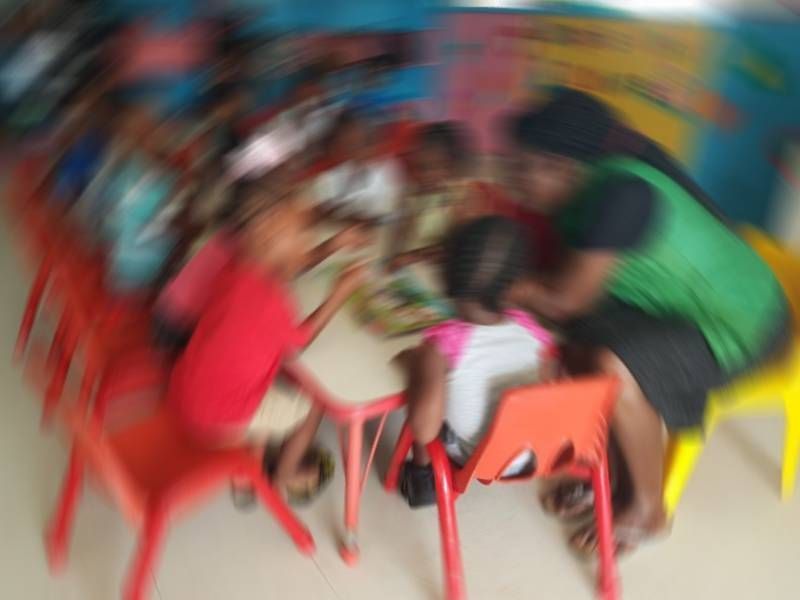 Minister for Health and Social Development Hon Carvin Malone (AL) has said the Government of the Virgin Islands is working to have children aged 12 and under vaccinated and awaiting the necessary approvals to do so.

Hon Malone made the announcement during the Tuesday, September 14, 2021, edition of the Honestly Speaking radio show hosted by Claude O. Skelton-Cline on ZBVI 780AM.

According to the Minister, here have been children as young as two years found to be infected with the virus, adding this must be addressed sooner rather than later.

He said for the VI to move ahead with vaccination for the mentioned age group, approval would have to granted from the CDC, CAPHA and Public Health England. 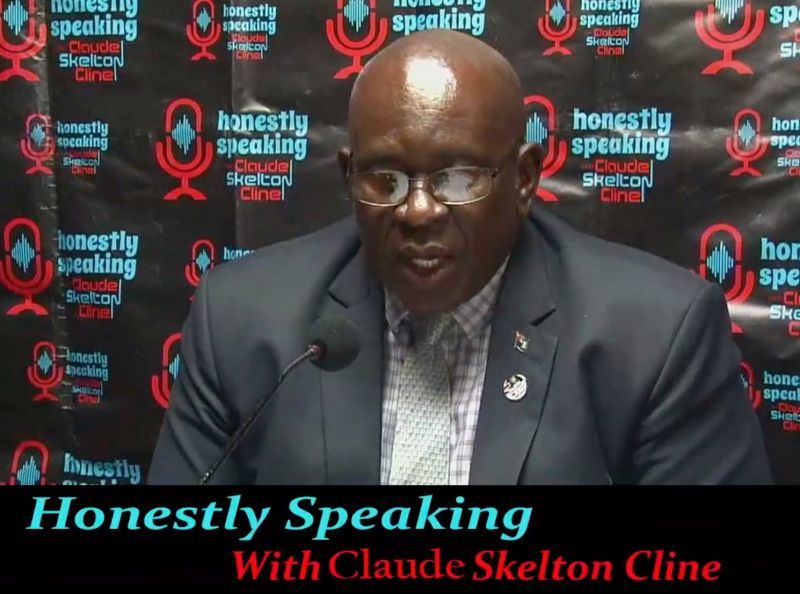 Hon Carvin Malone made the announcement while appearing as a guest on the Tuesday, September 14, 2021, edition of the honesty speaking show host by Claude O. Skelton-Cline on ZBVI 780am.

“In our very own hospital we have persons who are 30 months old, and they had to be tested because they have been found in terms of contamination with the virus."

“So we have to be able to get all of those school-age kids in the daycare straight up, so we are working in terms of getting that done,” he said.

Hon Malone said for ages 12-17, some 277 persons were vaccinated through the USVI/VI Vaccination Bubble Initiative.

He said the territory is looking to buy the necessary refrigeration to procure the Moderna and Pfizer vaccines approved for children.