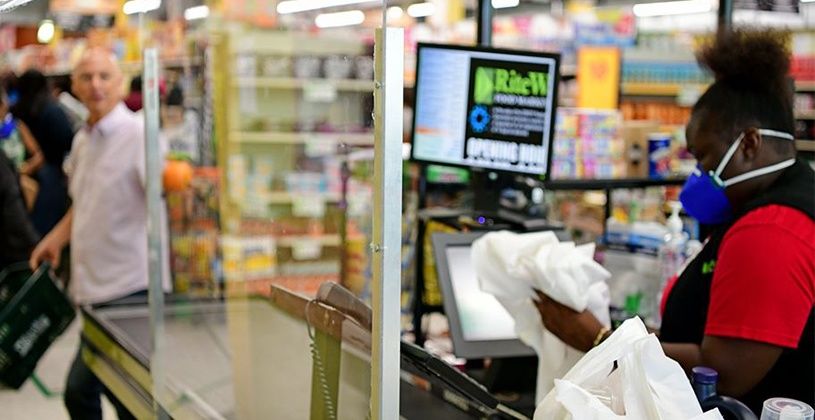 The policy of the governing Virgin Islands Party (VIP) administration is the reason for high cost of living including prices at the supermarkets and construction material. This is according to Opposition Leader Hon. Marlon Penn.
“We have seen the jump because of the increase in the wharfage and the shortage of material globally we have seen a cost increase in construction in the Virgin Islands. We anticipated this, I think we mentioned this before,” he said this week.

He also mentioned that those persons who have fallen on hard times are faced with difficulty choices daily.

“…Had to choose between putting food on the table, paying for NHI, or even paying for electricity bill for their family. These are the choices people are having to make on a daily basis.” He stated.

Hon. Penn said persons have spoken to him about their hardship.

“I know persons who are saying ‘Hon. Penn I have to make a decision whether I am going to keep the lights on or feed my children for this week’. These are the decisions people have to make…”

Recently, Opposition Member and Fourth District Representative Hon. Mark Vanterpool said it is unfortunate that the people of the BVI are suffering and the Social Security Board (SSB) has some $1B. He challenged the government to access money from the SSB to help stimulate the economy during these difficult times.

In August, Premier and Finance Minister Hon. Andrew Fahie put residents on notice when he said that tough decisions will have to be made and there is a high possibility that more cutbacks will be forthcoming.
#Fahie  #the Virgin Islands