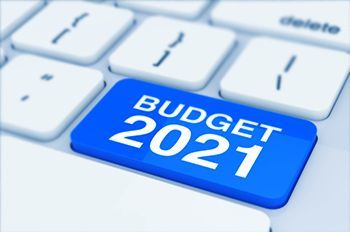 Virgin Islands Premier and Minister of Finance, Hon Andrew A. Fahie (R1) has proposed a revised budget for 2021, considering the shortfall in projected national revenues.

The Premier made the announcement during a Friday, September 3, 2021, press conference on cruise passengers and the BVI Gateway systems.

“Like everywhere else in the world due to COVID-19, the revenues are not where we would like them or projected to be. We can still make it if we cut some of our expenditures accordingly,” Premier Fahie explained.

Premier Fahie announced that even with the cuts, jobs will remain intact and that the government is projected to pay increments due for 2017, as well as execute its plans for job reclassification and salary reviews. 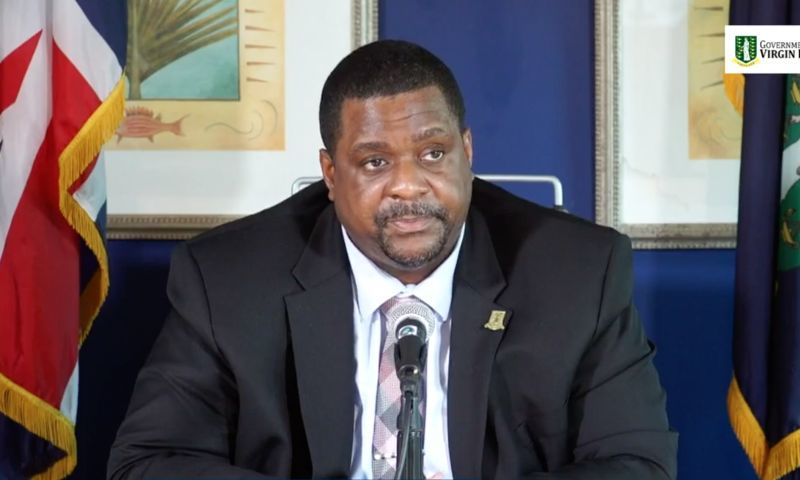 The Premier made the announcement during a Friday, September 3, 2021, press conference on Cruise policies and the BVI Gateway systems.

Responsible spending a must! - Premier Fahie

Premier Fahie reminded that as Minister of Finance he has a responsibility to monitor spending.

“We had some very long meetings this week and even up to today, making sure that we stay in line about all we need to do,” he assured.