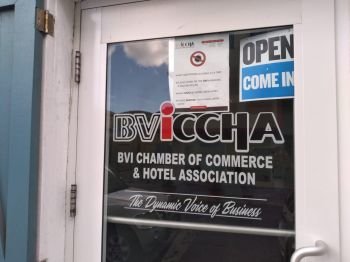 ‘Gov’t does not have to follow everything BVICCHA says’

Latest Virgin With the BVI Chamber of Commerce and Hotel Association (BVICCHA) complaining to the media that Government has ignored some 5 letters in relation to the COVID-19 crisis but still used some of its recommendations while ignoring much advice given, a local talk show host and former BVICCHA chairperson has asked whether Government has to follow every advice from BVICCHA. (BVI) News on local community, politics, finance/business, culture and sports.

Is Gov’t obligated to BVICCHA?

Speaking on the show, Talking Points, on ZBVI 780AM on Monday, August 31, 2020, host Mrs Violet Thomas-Gaul said it was a ‘very interesting statement’ from the BVICCHA but asked, “Does the Government have to adhere to everything the BVICCHA says?

Further commenting on the complaint that much of the advice from the BVICCHA was not being followed by Government, Mrs Thomas-Gaul said, “The Government does not have to follow everything the BVICCHA says.”

Noting that she had been the Chairperson of the BVICCHA some time back, Mrs Thomas-Gaul said “and I don’t recall the Government of the day following anything I told them.”

The talk show host noted; however, that it would be good for the Government to “sit down and chat” with the BVICCHA since is a big stakeholder and represents the business community. “So it would be nice to know that they do have a good relationship.” 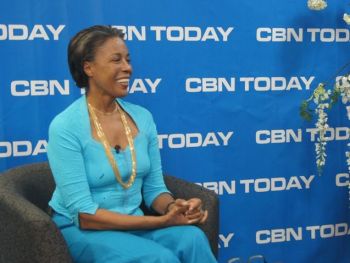 Mrs Violet Thomas-Gaul is the host of the radio talk show, Talking Points, and a former chairperson of the BVI Chamber of Commerce and Hotel Association (BVICCHA).

Should we always run to media?

Meanwhile, co-host Mr Elvin James said he hadn’t read the article but asked “Should we always run to the media as the first protocol or could this have been handled quietly behind closed doors with the [Permanent Secretary] PS or something like that. Maybe they have tried that I don’t know? When you take things to the media it sensationalises it somewhat and everyone gets defensive and you sort of get on a divergent path.”

Another member of the panel, Mr Damion C. Grange, noted that the Government may be very busy in a middle of a crisis that is evolving, which could be a reason for the delay in responding to the BVICCHA.

Mr Grange pointed out; however, that it would be courteous for Government to respond to the BVICCHA and have dialogue to hear what the business community is thinking. 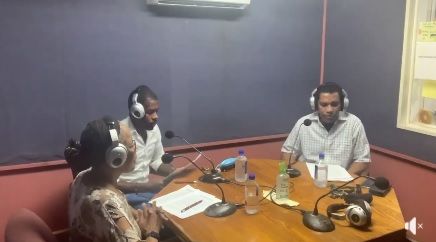 ‘Be careful how you phrase things’

Meanwhile, Mrs Thomas-Gaul, in referring to the complaint by BVICCHA, said persons and organisations have to be careful how they phrase things to people, “that we are not demanding. Nobody likes to think that they are being told what to do.”

The Interim-Chairman of the BVICCHA is Ms Shaina S. Smith, who unsuccessfully contested for a seat in the First District with the National Democratic Party (NDP) in the 2015 general elections.