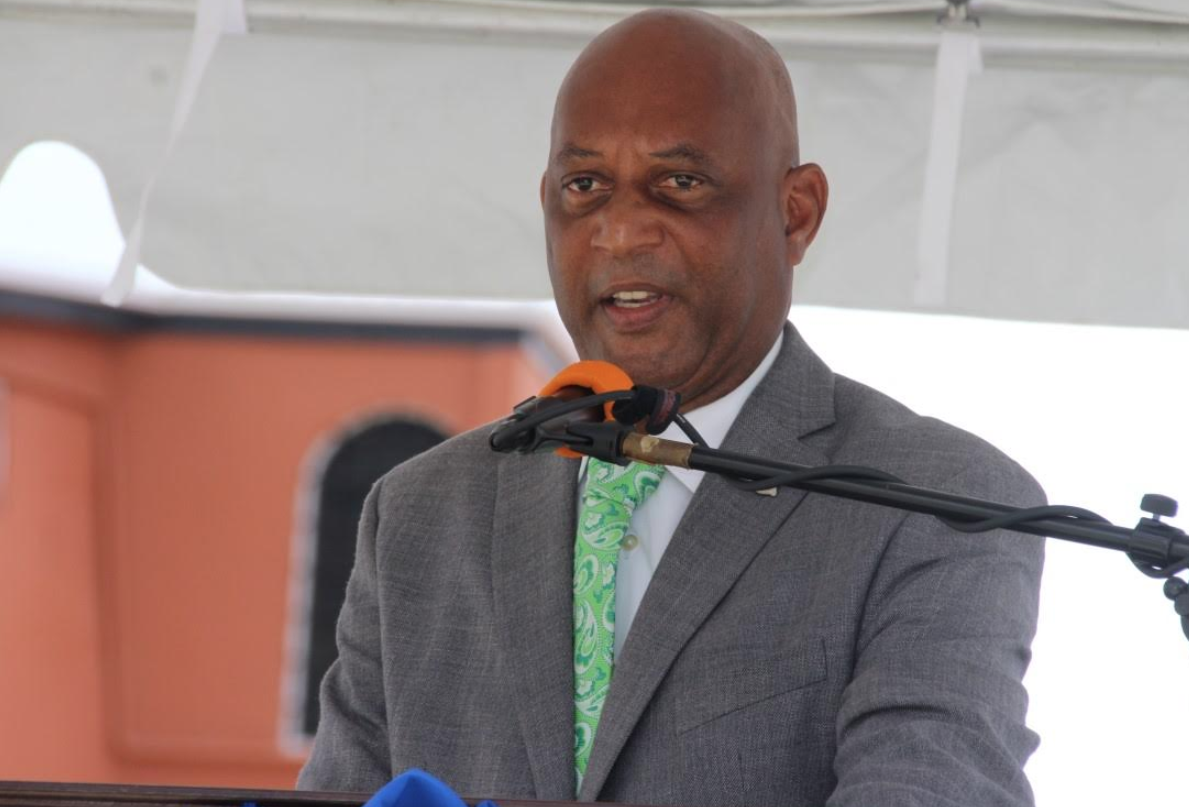 Minister of Labour & Immigration Vincent Wheatley said government will be assessing the number of unemployed expats currently in the territory before it issues a deadline for them to leave the territory.

Wheatley gave that indication during a radio interview on Tuesday, July 14.

He said: “It can’t go on forever. Last Friday, I didn’t really state a deadline that anyone must go. I will be evaluating the numbers during this week here to see exactly how many persons we are speaking about. Once I am sure how many persons we are talking about, then I could say, ‘well, two weeks seems like a fair time for you to make up your mind on what you want to do’, or ‘three weeks seems to be a fair time’.”

In explaining the rationale for the evaluation, the minister further said: “Even if we have 200 persons, how quickly can we get them out of this country? It cannot happen very quickly. Those planes don’t take too many persons right now. Even the biggest planes that come in may take 75 persons, so if you had a few hundred, it will take you a few weeks to get those persons moving under the COVID-19 rules.”

Wheatley’s statement comes days after announcing that expatriate residents who lost their jobs since COVID-19 and have no means to support themselves must leave the territory.

Meanwhile, during the aforesaid radio interview on the Honestly Speaking with Claude Skelton Cline talk show, the minister said a previously-implemented task force is ‘in place’ at his ministry to tackle specific issues such as the one in question.

As for expat residents who have been unemployed long before the coronavirus pandemic, Wheatley said his ministry has already given them notice to leave.

“We know who they are for the most part … We hear street people [saying] we’re trying to catch and round them up, put them on a plane. We don’t want that. That, to me, is very inhumane treatment. We want people to come forward. Let’s have a conversation. If you do need some kind of assistance to get back to your homeland or someplace else, let’s have a conversation.” 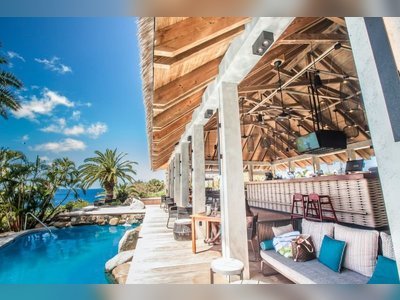 Police on Virgin Gorda are said to be investigating reports of burglary on Sugarcane Restaurant in Nail Bay. 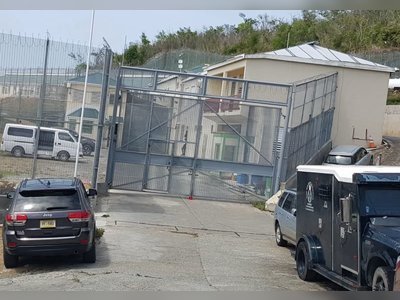 Acting Superintendent of Prisons, Mr Mario Christopher is reporting that Her Majesty’s Prison (HMP) in Balsam Ghut, Tortola, had a relatively uneventful few months under his watch. 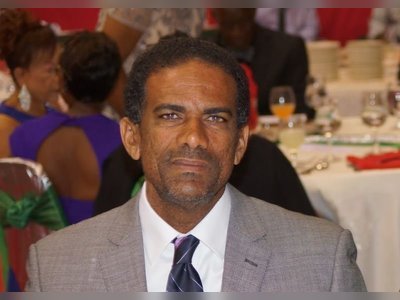 A former Deputy Premier and Minister for Natural Resources and Labour, Dr Kedrick D. Pickering has called for a revisiting of the policy surrounding an August 2, 2020, governmen... 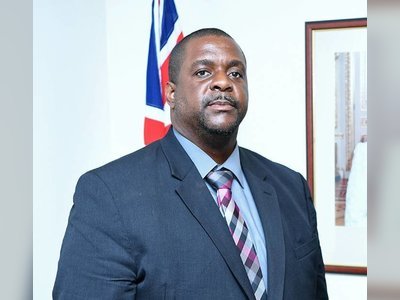 Premier and Minister of Finance, Honourable Andrew A. Fahie , has told the United Nations (UN) that the [British] Virgin Islands (VI) and other vulnerable Small Island Developin... 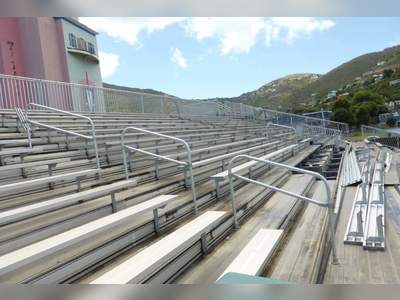 Repairs to the grandstand located at the AO Shirley Recreation Grounds in Road Town is nearly complete. 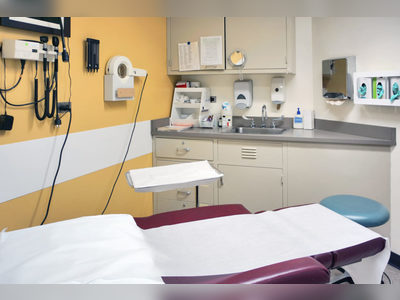 The territory’s sole correctional facility will soon have the capacity to handle certain medical needs of inmates in the comfort of an internal hospital ward. 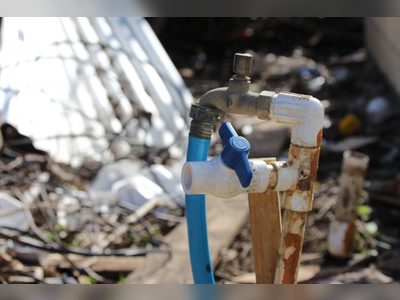 Director of the Water & Sewage Department Perline Scatliffe-Leonard has said the water disruption affecting several residents on Tortola is because of a broken main. 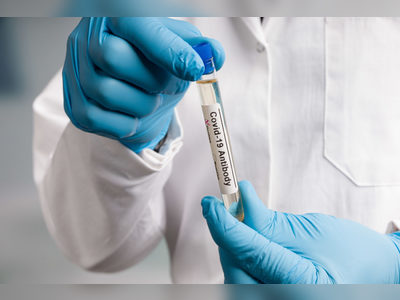 Medical doctor and former legislator, Dr Kedrick Pickering has said he believes antibody testing for the COVID-19 virus should be conducted in the British Virgin Islands. 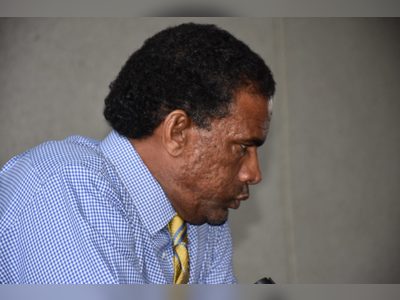 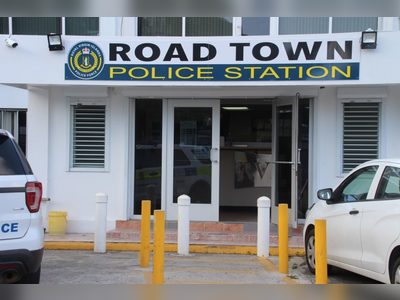 Two men have been arrested for illegal entry in the British Virgin Islands. Charged are 35-year-old Julio Samuel of Cane Garden Bay and 24-year-old Danny Dennevil of Lower Estat... 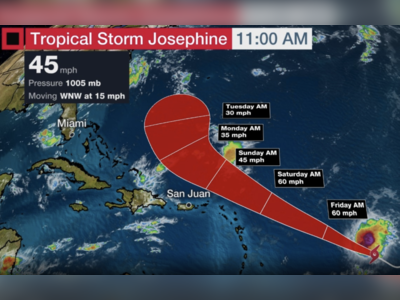 Tropical Storm Josephine has developed in the Atlantic. A weather bulletin from the Department of Disaster Management (DDM) said Josephine, which was previously a tropical depre... 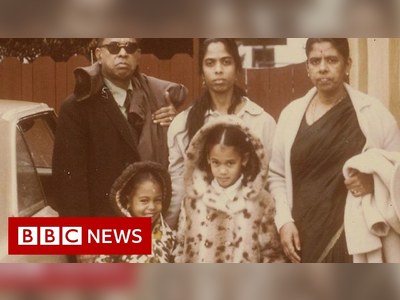 Why Kamala Harris is a historic VP pick for Joe Biden

Presidential candidate Joe Biden has chosen California Senator Kamala Harris to be his running mate. Ms Harris also ran for the Democratic nomination for the top job. If Joe Bid... 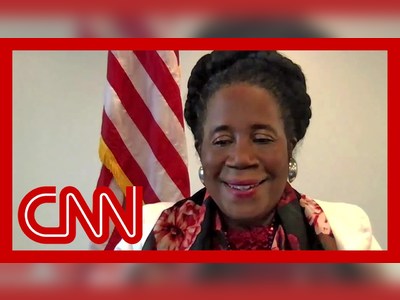 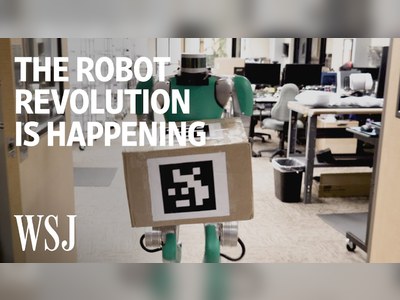 The Robot Revolution Is Happening-Like It or Not

Nearly every company across every industry is looking for new ways to minimize human contact, cut costs and address the labor crunch in repetitive and dangerous jobs. 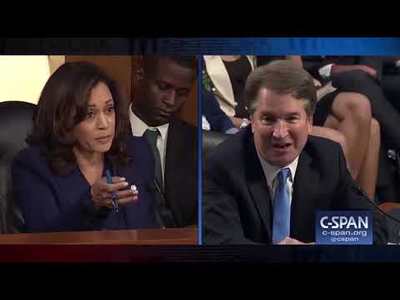 THIS Is Why Trump HATES Kamala Harris

Pres. Trump just called Sen. Kamala Harris "extraordinarily nasty" for her grilling of Brett Kavanaugh -- when she pressed Kavanaugh on whether he had ever discussed the Mueller... 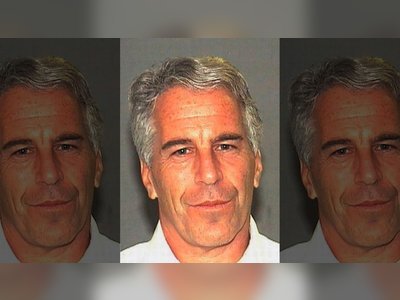 The government of the U.S. Virgin Islands is upping the ante in its quest to pierce the veil of secrecy that cloaked the life and wealth of financier Jeffrey Epstein, the deceas... 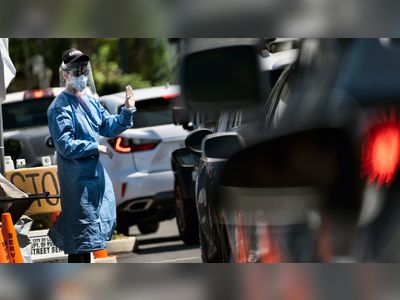 Hawaii, South Dakota and the Virgin Islands have been added to New York's list of states and territories for a 14-day travel quarantine, Gov. Andrew Cuomo on Tuesday announced. 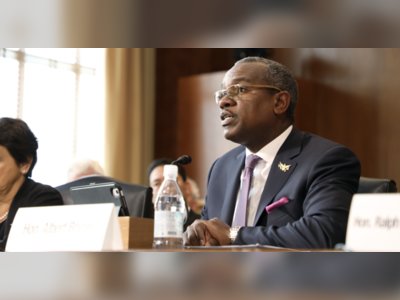 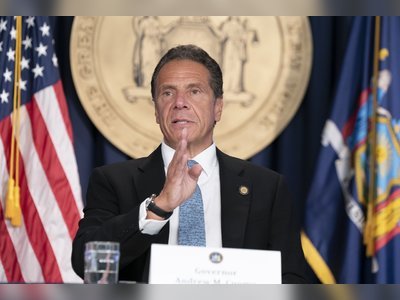 Governor Cuomo announced that two additional states and Virgin Islands meet the metrics to qualify for the travel advisory requiring individuals who have traveled to New York fr... 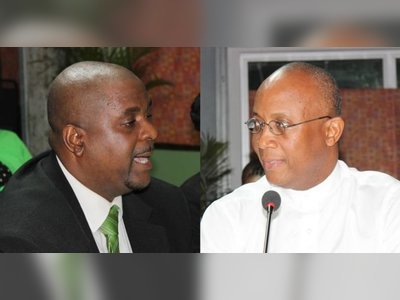 One Size Don’t Fit All! Cline Says Methodology For Expat Ban Can Be Questioned

The methodology used by the government to lock out work permit and exemption holders during COVID-19, can be questioned but not its motive.