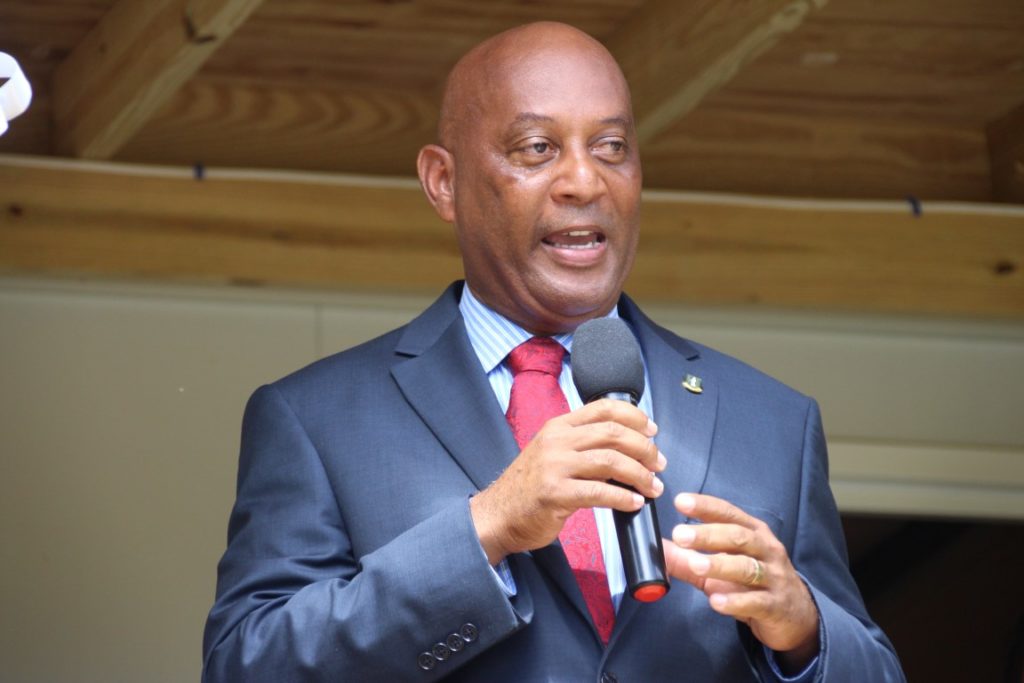 Government is expected to engage a consultant with the aim of achieving ideal population goals for the BVI and modernising the territory’s Immigration laws, among other things.

Immigration & Labour Minister, Vincent Wheatley gave that indication to the Commission of Inquiry (COI) while responding to questions on what might have created the Immigration Department’s backlog of persons applying for Residency and Belongership statuses in the BVI.

He told the Commission the issue was largely due to a human resources deficiency within the department. He said this deficiency is a decades-old issue.

The minister noted that the Immigration issue must feed into a conversation of what the BVI population would look like going forward. And according to Wheatley, this has major implications for several sectors in the BVI.

“We know from studying various population models that certain businesses cannot thrive under certain populations,” he explained. “We are around 30,000 [residents] now. It limits our economic activity; that we know. [So we need to have] that bigger conversation of what are we willing to do [and] what population can be sustained.”

“Again, it goes back to what creates a backlog,” the minister stated. “Apart from the human resources we’re dealing with it, it has to do with the number of persons allowed to come into the country and how long they are allowed to stay before they can qualify to even being considered.”

He also said it must be a holistic approach that looks at how the BVI wanted to build its population.

“Are we going to build a population on immigrants and imported labour, or are we going to build a population organically from inside? If you are getting enough locals for the workforce then you have less persons to import. There will never be a backlog if you’re importing few people and they are staying here long enough to get on the ladder to Belongership,” Wheatley said.

“Immigrants are not a very simple thing, and you have to tread very, very carefully,” the legislator stated; adding that the consultant will review all the variables and advise government accordingly.

“The consultant would do exactly that,” Minister Wheatley told the COI. “What is your ambition as a people [and] where are you trying to get to with the country — economics, your infrastructure, your environment, what population are you striving for? And based on what we feed to him or her, then they will say ‘well, this is the policy that you need to achieve that’.”