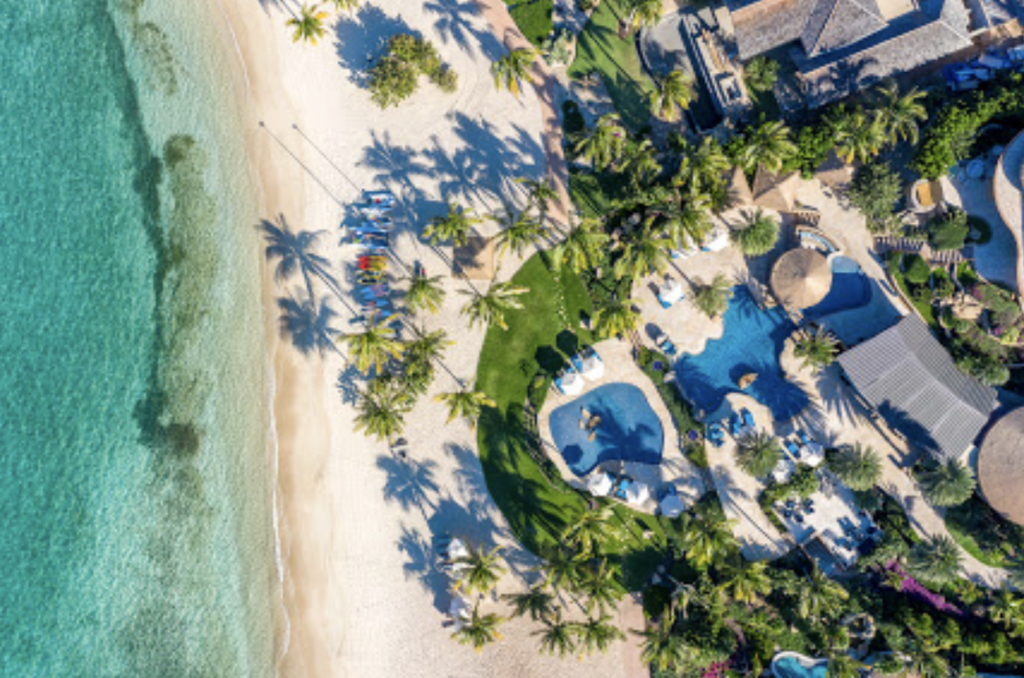 The government is said to be exploring the matter of private companies terminating workers who have declined to take the AstraZeneca vaccine for COVID-19.

A former Oil Nut Bay (ONB) worker, Gerand Vanterpool, alleged in a recent ZBVI interview that he was temporarily laid off at the resort because he failed to take the AstraZeneca vaccine.

The former housekeeper said this was after receiving a letter in March 2021 from the management of ONB imploring him to take the vaccine by March 30 or face being dismissed.

Failing to comply, Vanterpool said he was laid off for 90 days without pay and received no assistance from the Labour Ministry. The former ONB worker said he was told the layoff was his choice because he didn’t take the vaccine.

No choice but to resign

And at that point, Vanterpool said he had no choice but to resign.

“I had to just move on – I had to just write up a resignation letter and just tell them I can’t sit down home for 90 days,” he said in the radio interview.

Vanterpool said he worked for seven months at ONB and is aware that others received the same letter. He claimed that no meetings were held before receiving the letter and said employees were told not to come to work unless they were vaccinated.

The resort has opted not to comment on the matter.

Questioned about the issue during press conference on Thursday, Premier Fahie said labour conflicts related to curbing the spread of COVID-19 is not unique to the BVI, and is happening worldwide.

And while describing the issue as a “heavy legal matter”, Fahie said Labour Minister Vincent Wheatly is exploring the issue in tandem with Attorney General, Dawn Smith.

The choice to vaccinate is a right

Premier Fahie said although he is a “full advocate” for vaccination, persons have the right of choice and he is mindful of that right.

“At the same time, whatever we can do to make sure that we reduce or eliminate the spreading of this deadly disease – especially with the new variants – that we do it,” he added.

Premier Fahie declined to comment further but said the ruling is still out on what to tell businesses. He then said a statement on the legal findings related to this matter should be expected in a few weeks.

“I have my own personal views – but in this position where I am in – sometimes your personal views are not mutually aligned with the legal views. And you have to be guided by the legal views when you are in these positions. So, I have to wait until that comes out before I can speak to that full topic in terms of, with full legal knowledge and backing.”

The government has repeatedly insisted that it will not make vaccination mandatory in the BVI. Instead, it actively encourages persons to take the AstraZeneca vaccines that are available in the territory to help curb the spread of the virus.