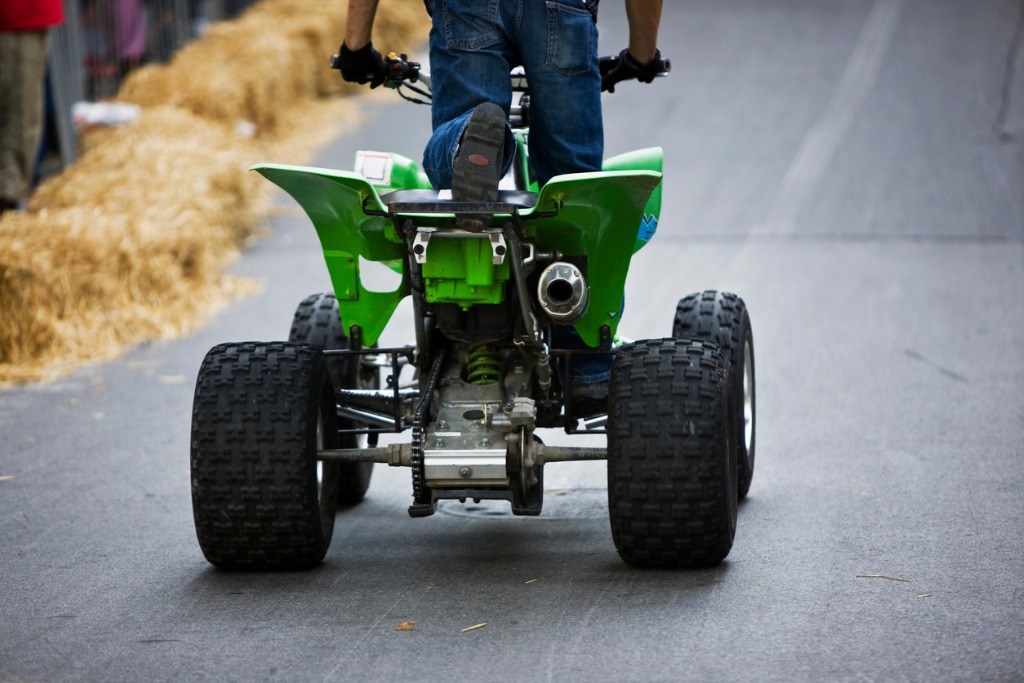 Government minister Carvin Malone has lashed out at motorcyclists for what he described as their continued disrespect and disregard for the laws of the territory.

In a Facebook post made yesterday, the minister said the bikers terrorised residents in the wee hours of the morning and expressed surprise that they continued to get away with their lawless actions for so long.

“Why was the territory terrorised by the loud unnecessary sound of motorbikes yesterday and up to 4 am this morning? It was deliberate and unnecessary! We must do better than this in 2022,” Minister Malone said in his Facebook post.

Shame on the enablers

But Malone did not reserve his ire for the lawbreaking motorcyclists alone and insisted that their relatives and enablers also needed to do something about the situation.

“Knowing what laws are already on the books, I remain amazed. Truly amazed! I do question why must the bikers, parents, families and enablers choose all or none? Then again, how many lawless riders are we truly talking about?”

The post received dozens of comments from residents, some of whom argued that it was the minister’s government that needed to take charge of the situation and restore law and order while others expressed frustration and singled out the police as being lazy and averse to doing their job and enforcing local traffic laws.

Minister Malone refuted any suggestion that the government was indicating any sign of helplessness on the matter and questioned whether the issue only warranted a solution from the government and the courts.

The police are lazy and could care less

Meanwhile, former first lady Lorna Smith also chimed in about the issue, noting that the police were called but did not respond.

“We called the police at midnight. They did not move a muscle! No attempt was made to stop the noise! I have to conclude that your officers are lazy and could care less,” Smith said in response to a comment from a senior police officer that the response required more than just a police intervention.

This is not the first time Smith has voiced concern about the matter. Back in December 2019, she called on authorities to intervene in what she referred to as an ‘unbearable’ nuisance brought on by unemployed drag racers during the night-time hours.