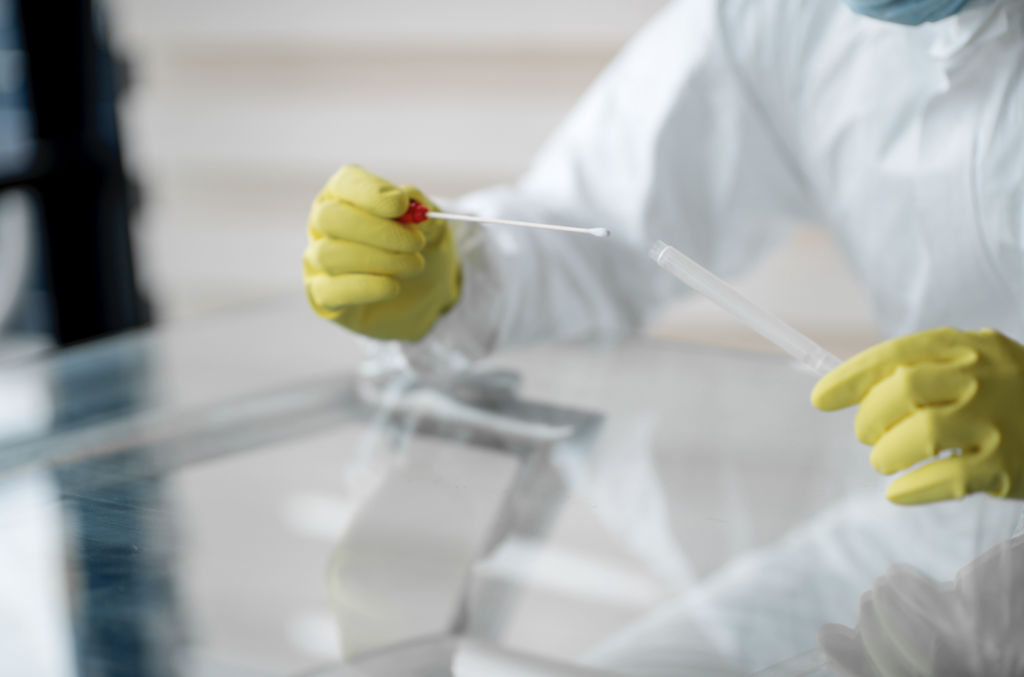 The government is now moving towards implementing rapid tests for COVID-19 while seeking to replace the current nasal tests that have caused discomfort for many persons.

One caller to the radio programme asked when fully vaccinated persons will be able to avoid being tested before and after their return to the BVI. The Health Minister said, “we’re not there yet”.

“We’re there in terms of, if you take the test to be approved to come in, right now we’re taking the second one, and you can go after twenty-four hours,” Malone said.

According to the Health Minister, the territory will surely be moving towards the 15-minute rapid test — eliminating the 24-hour wait for results.

Malone said this is an emerging technology used in some places but the BVI will continue to be guided by the recommendations from regional and international bodies.

Acting Premier Dr Natalio Wheatley expressed satisfaction the BVI will be moving towards rapid tests. He said noted it would have a dramatic impact on the ability of persons to travel and will be a massive benefit for vaccinated persons.

According to Dr Wheatley, this would eliminate the need for quarantine.

“When we quarantine right now, you quarantine to wait for your negative or your positive result. But to be able to get that result in fifteen minutes will eliminate that and eliminate a lot of headache,” Dr Wheatley said.

Malone added that one of the reasons it was important for the territory to have the shorter tests and move them along is that the BVI is accepting tourists who did not “pay for a cruise to come and stand in line to be tested – especially if you’re fully vaccinated.”

He said medical personnel are under great pressure to find ways in which the new tests could be done effectively.