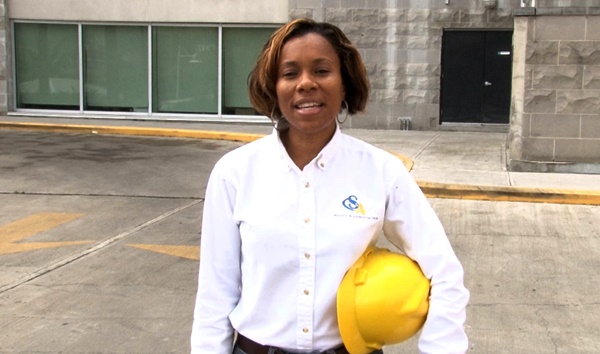 Chairman of the BVI Chamber of Commerce and Hotel Association (BVICCHA) Shaina Smith-Archer said she believes other suppliers of fuel should be sought to provide the Virgin Islands with fuel to reduce the cost of electricity as inflation rises.

Smith-Archer said global inflation has driven up the cost of fuel which has impacted the cost of electricity in the territory.

The BVICCHA Chairman noted that she has seen in other Caribbean jurisdictions where governments have done subsidies to households where once a certain number of kilowatts is used, the government basically picks up the tab.

However, Smith-Archer does not think this method is sustainable and said things must start from the providers of fuel.

“If the price of electricity is being driven by the price of oil, then we need to look for fuel from other sources. So, we have two main suppliers that bring in oil here. And again, they don’t manufacture, they buy from someplace else. So, we’re buying from particular sources, and you know, they’re not necessarily at this price and we need to shop around,” Smith-Archer said.

She noted that while people may frown on the idea, the government will never know until they look around for different suppliers that may provide fuel at a cheaper rate.

Don’t think outside the box… build a new box

The BVICCHA Chairman also mentioned one of the biggest lessons emerging from the pandemic is the territory’s ability to construct a new ‘box’—not following the proverbial phrase of ‘thinking outside the box’ but rather constructing a new box to deal with unprecedented problems that arose. She said this must be long-term thinking.

“The news last week showed billions of dollars and profits that the oil companies have made over the last year … and makes up for the losses that they had during the lockdowns for over a year. But it is something, though, that with inflation, it’s like what $1 couldn’t buy a year ago, it can’t [anymore],” Smith-Archer said.

“And that’s essentially what inflation does, it decreases your buying power. So, it is important, you know. Inflation again is something that is for a time. The challenge you have is you don’t know for how long. We could do certain things for a period of time hoping it gives particular results. But the important thing is you have to actively be doing something we can’t just throw up our hands and say, ‘oh, well you know, this is the fuel cost and you know if it keeps going up we must accept it’,” she added.

Smith-Archer’s comments come weeks after it was announced that regional petroleum company, SOL St Lucia Ltd (BVI), was in line for a contract to replace Delta Petroleum as the main provider of No. 2 diesel fuel to the BVI Electricity Corporation (BVIEC).