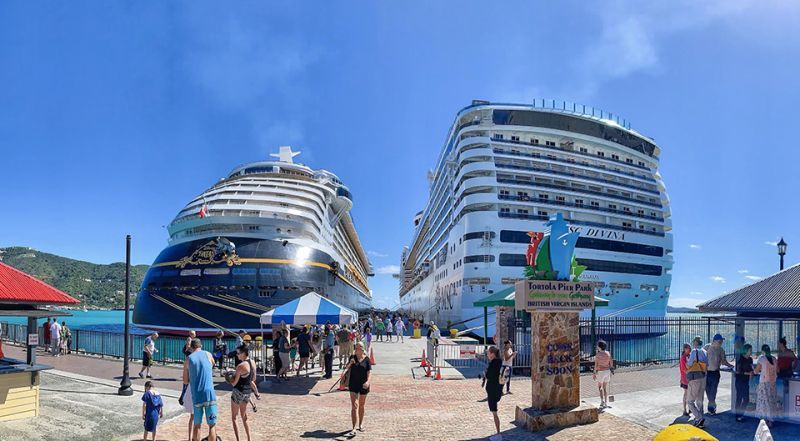 Talk show host Claude O. Skelton-Cline has called on the Government of the Virgin Islands (VI) to do what they can to revive the cruise tourism industry so that the people of the territory can see benefits.

He said that in addition to the BVIPA head charge of $15 per person who arrive via ships, reviving the industry will mean significant revenues for the territory.

Mr Skelton-Cline made the comments while addressing the topic on the Tuesday, September 7, 2021, edition of the Honestly Speakig radio Show.

Skelton-Cline brought into question the ability of operators to be able to meet expenses without foot traffic that come as a result of the cruise tourism industry.

He said the predicament is the same for the vendors across the territory who are unable to sell.

He said the money from the cruise tourism industry trickles down into various areas of the economy and brings concrete benefits to the people.

“These people have been flat on their backs for two seasons, so this government has to find ways in which to stimulate the economy, one of those ways is to bring back the cruise tourism in a safe manner that also provides the livelihood that we need." 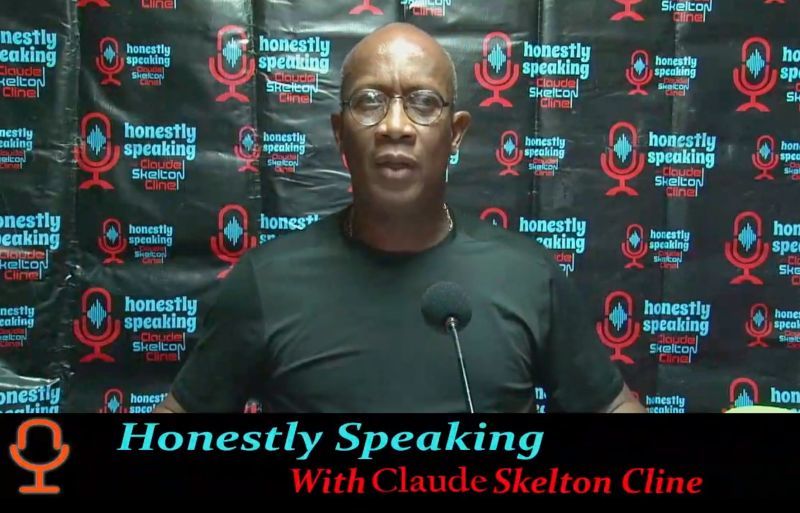 Mr. Skelton-Cline made the comments while addressing the topic on the Tuesday, September 7, 2021, edition of the Honestly Speaking radio show.

Re-opening is about risk management - Skelton-Cline

The man of the cloth reminded that with the re-opening of the industry cases of the virus will come, especially with the prevalence of the Delta variant of the virus.

‘Right now, we ain't got nothing going. COVID-19 and its variant are about risk management. It ain't going anywhere soon,” he said.

He said in the VI, either the territory will die of hunger or the Government manages the risk, have a contingency plan, and takes steps to re-open the economy.